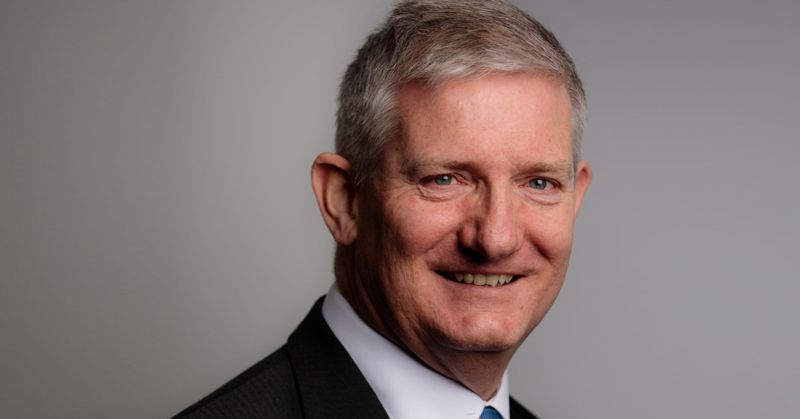 Donal Tierney has been appointed as the new CEO of the North West co-operative Aurivo.

Mr Tierney previously held the position of Chief Financial Officer at Aurivo and has been part of the management team since 2011.

Aurivo is the global agribusiness behind Donegal Creameries and Connacht Gold. One of its most recent moves was a €6m investment in sustainability in its consumer foods business in Killygordon.

Mr Tierney is a Chartered Accountant and a Fellow of the Institute of the Chartered Accountants. He has been responsible for corporate financial reporting, audit, treasury, tax and internal controls since he joined the co-op in 2011. Prior to joining Aurivo, Donal was Finance Director with Origin Enterprises Food Division.  He qualified as a Chartered Accountant with Deloitte and has completed the Executive Development Programme in the UCD Smurfit Business School.