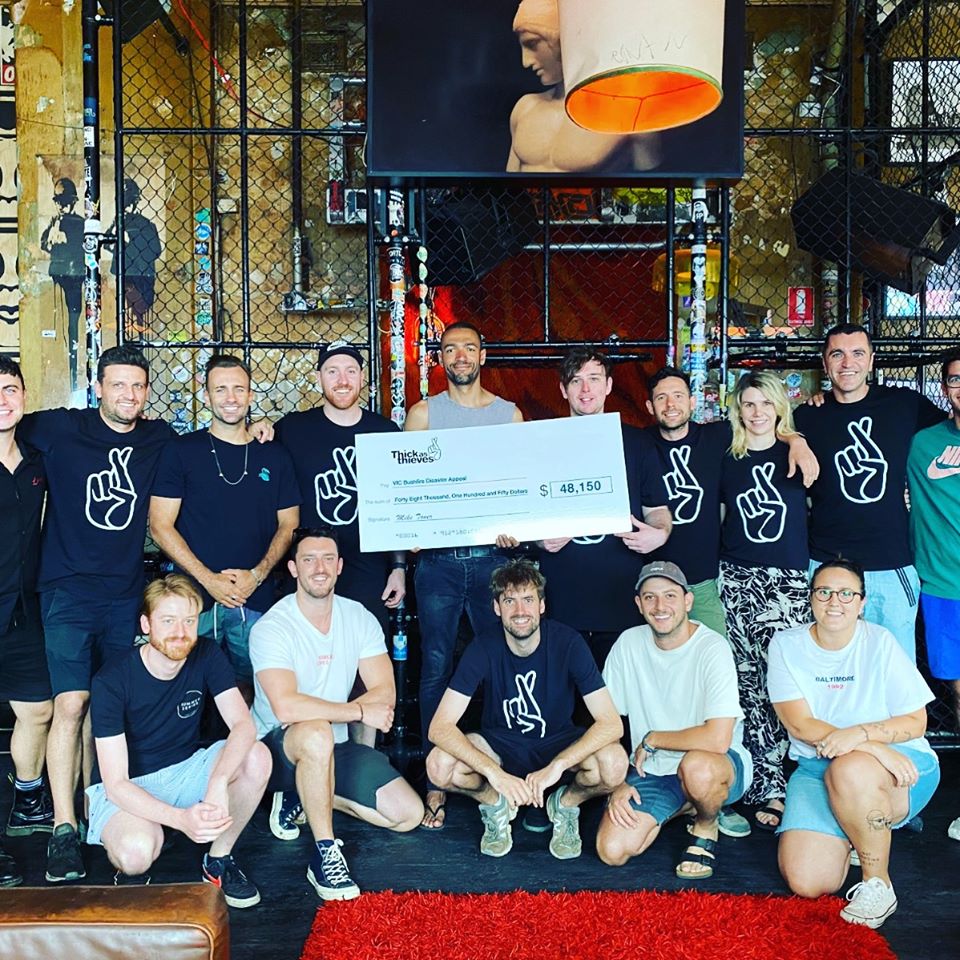 Mike Toner, originally from Ballyraine, Letterkenny, has raised a whopping $48,150 for the Victorian Bushfire Disaster Appeal by holding a fundraising event in Melbourne.

In 2009 Mike co. founded a company called ‘Thick as Thieves’.

Thick as Thieves are a Melbourne based touring & events company, bringing the best underground DJs to Australia.

Thick As Thieves scour the globe for the most exciting underground artists to bring you the freshest tour in Australia.

They are dedicated to raising the vibration in everything they do, especially fundraising!

With this experience under his belt Mike was able to get Patrice Baumel, originally from Amsterdam and Rebuke, a techno DJ from Letterkenny to headline his fundraising event in Melbourne. 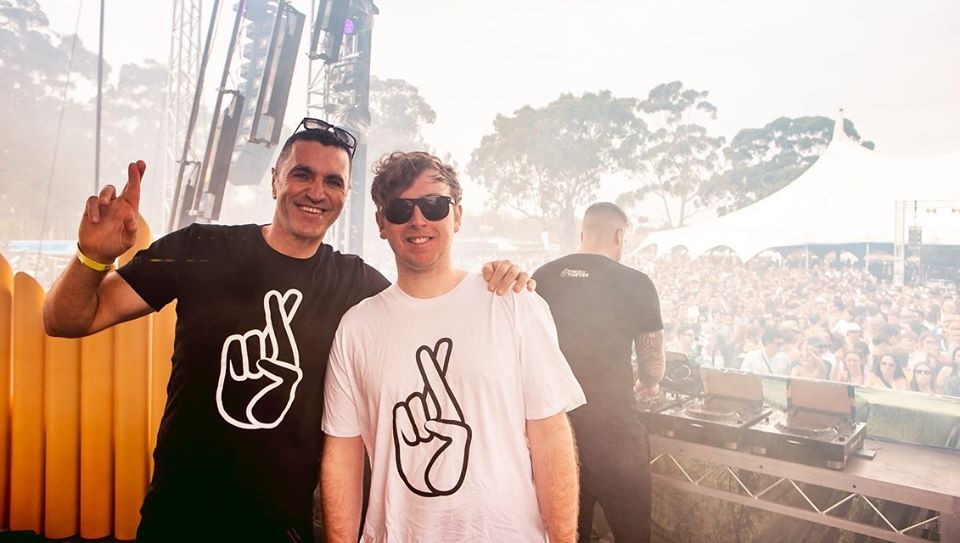 This event was held to raise funds for The Bushfire Disaster Appeal which is managed by the CFA.

This voluntary organisation forms the front-line in the raging battle against the flames.

All the artists involved gave up their time for free and 100% of ticket revenue was donated to the appeal. 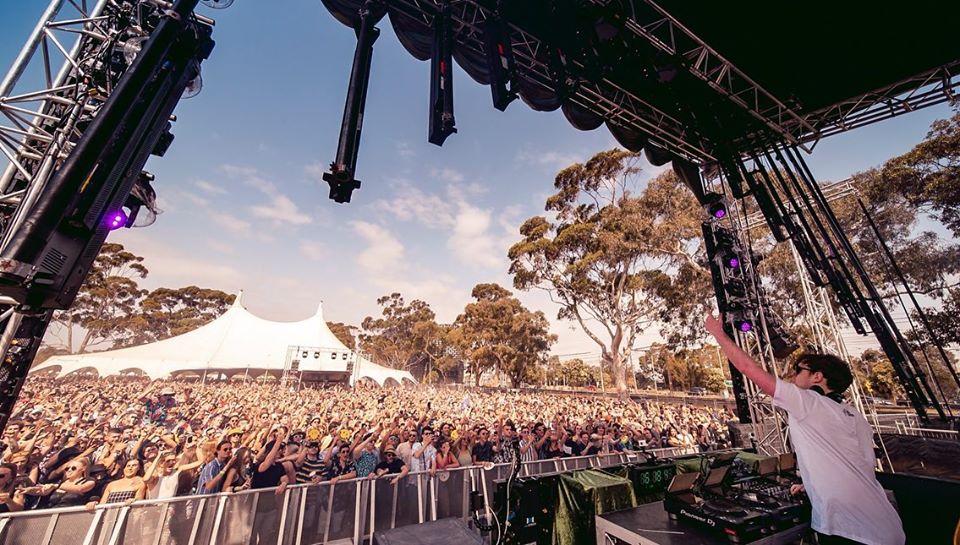 Rebuke performing in front of thousands at the fundraising event.

Mike says the charity event was a great team effort.

“On behalf of all the teams at Thick as Thieves, Untitled Group and 3181 Thursdays, we would like to say a massive thank you to everyone who came to our fundraiser on Thursday night in aid of the Victorian Bushfire Disaster Appeal.

“Huge thanks in particular to our two international artists who not only gave up their time for free for the show, but also made substantial donations to the appeal!

“Also thanks to all the support Dj’s and everyone else involved.

“The fire has caused so much destruction and suffering, we will continue to try and support the people and animals affected when and where we can,” said Mike. 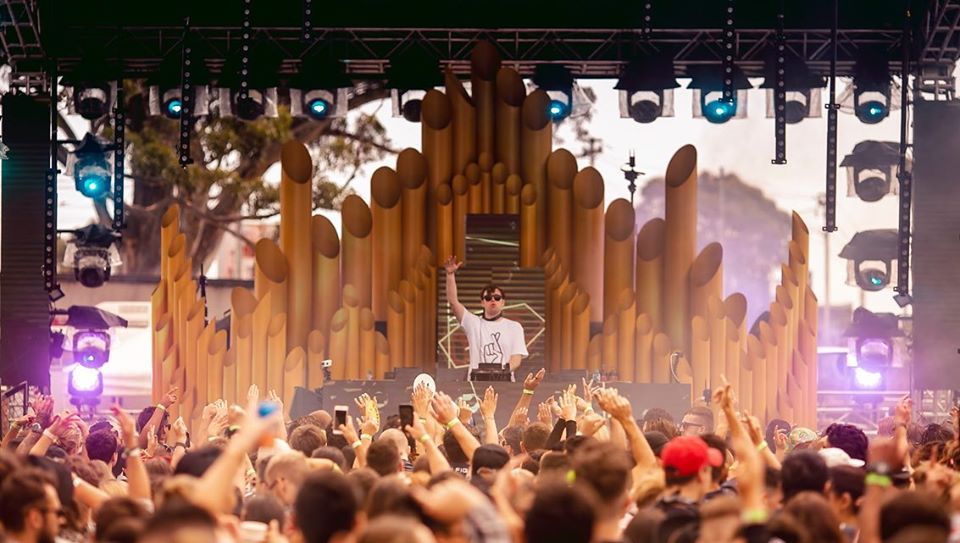 Rebuke during his set. 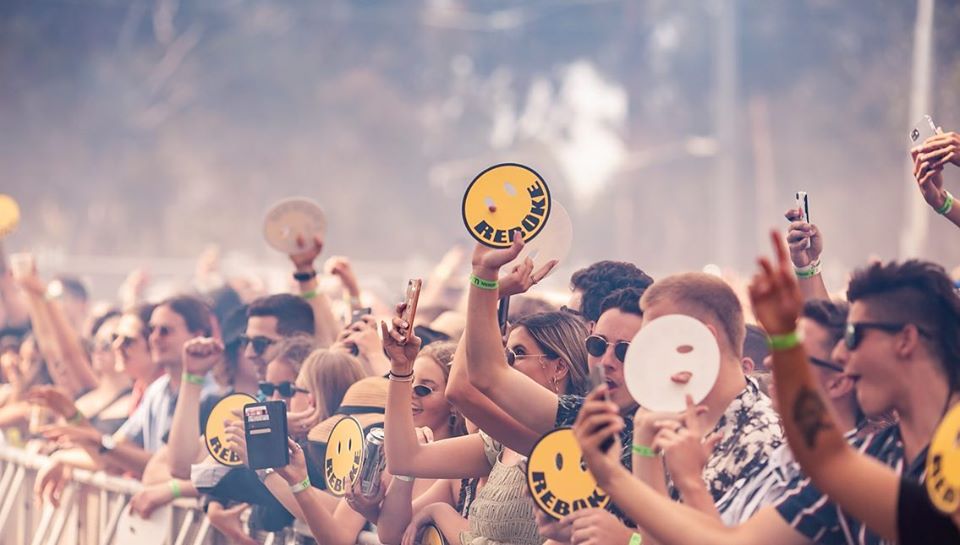