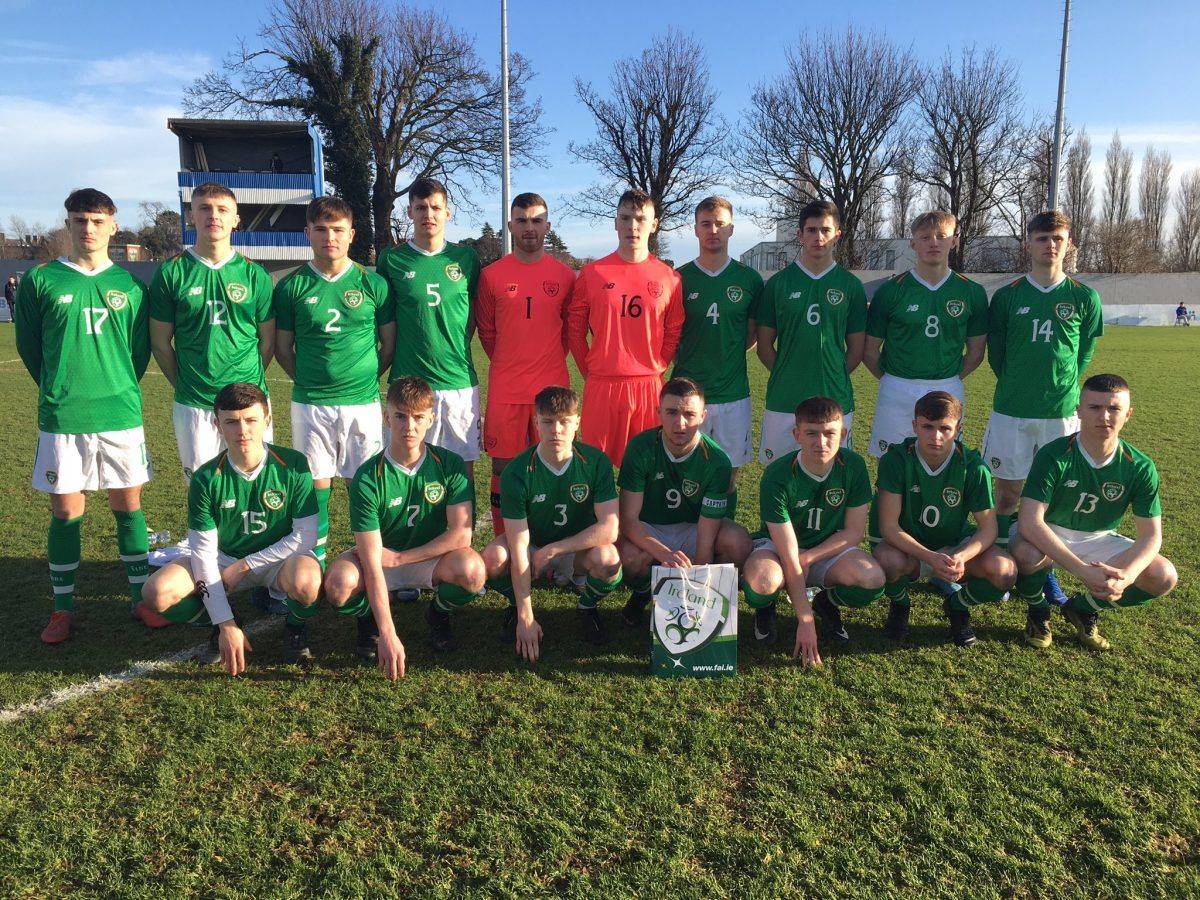 FOUR Donegal players featured as the Republic of Ireland schools team came from behind to defeat Australia.

A brace from Brian Ahern gave Ireland the win.

Cockhill Celtic clubman William O’Connor is the manager of the Irish team.

McCarron plays for Cockhill Celtic, McGarvey and Rudden are on the books at Finn Harps while Ferry lines out for Derry City.

Ferry went close to a goal on 77 minutes, but he forced the Australian goalkeeper Thomas Rozman into a fine save.

A penalty by Sasha Kuzevski put the Aussies in front before Ahern’s double, on 61 and 68, turned the tables.