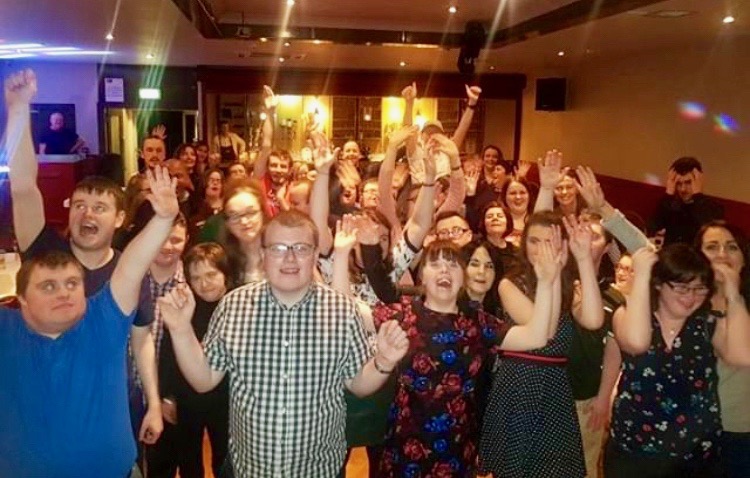 First ‘No Limits’ I.D. friendly disco of 2020 is announced

The No Limits Disco is making a welcome return to Arena7 Letterkenny on Friday the 31st January.

The inclusive disco is a social night out for adults with intellectual disabilities over the age of 18.

‘No Limits’ was launched in 2018 by a local team who noticed a lack of social outlets for adults with intellectual disabilities after a certain age. The event, run by Employment Response Northwest, welcomes people of all abilities to come together for music, dancing and good craic. 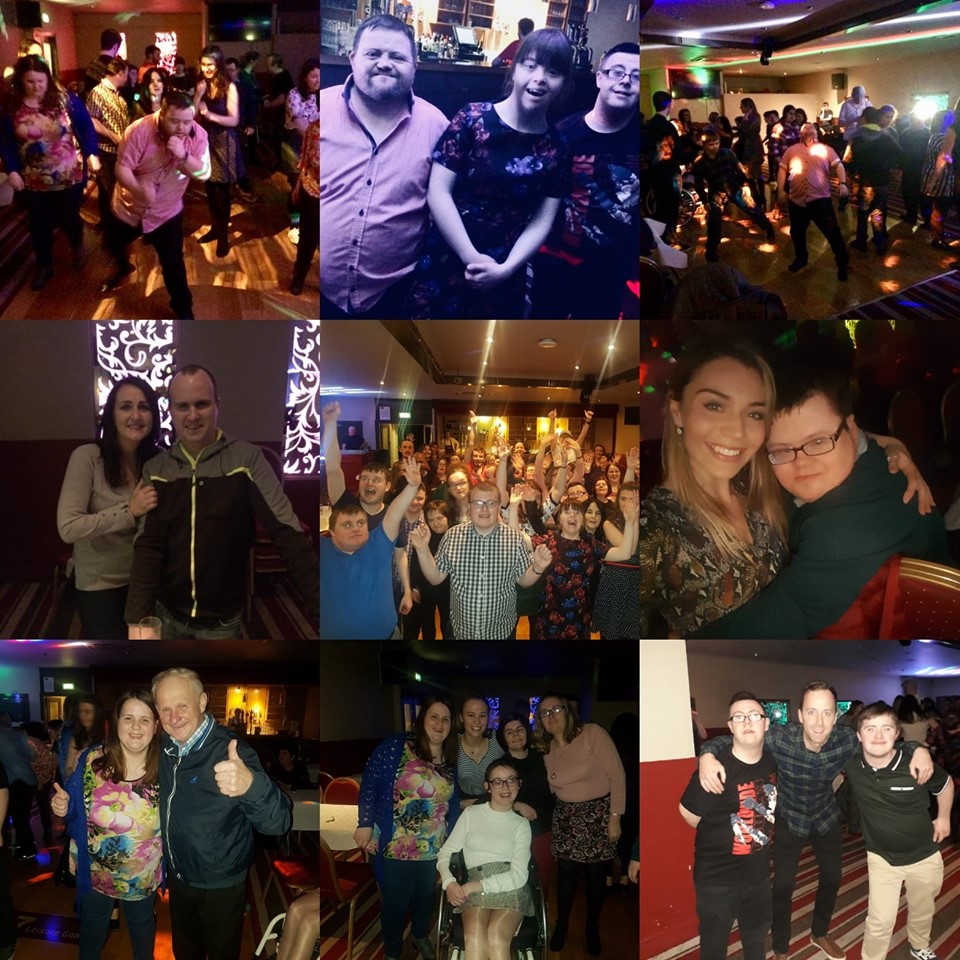 No Limits Disco at Arena7

This month’s disco promises to be a brilliant night with DJ Kardinal on the decks!

Doors open at 8pm and the event will run until 11pm. Admission is €5.

Note: Arena7 is wheelchair accessible. Over 18s only.

For more information or to contact organisers visit the Event page here: No Limits Disco 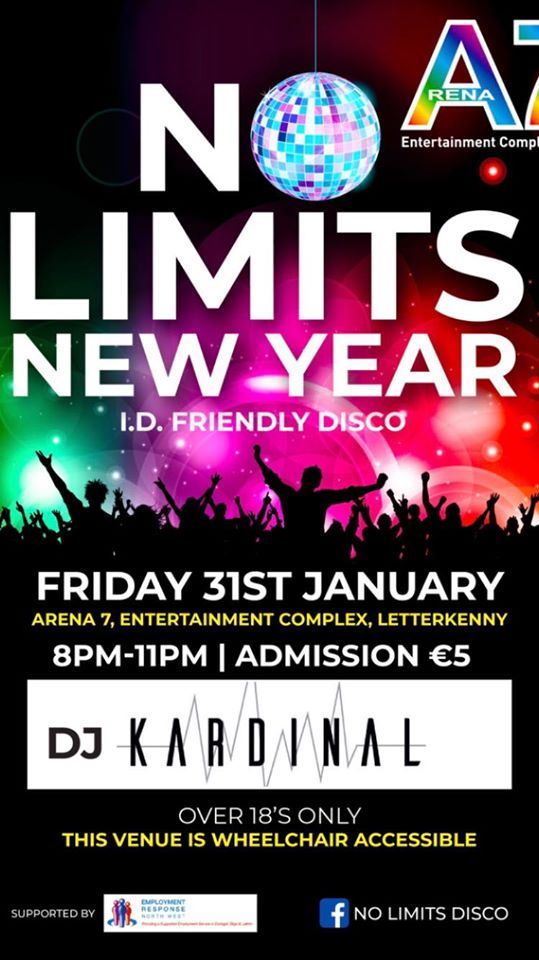