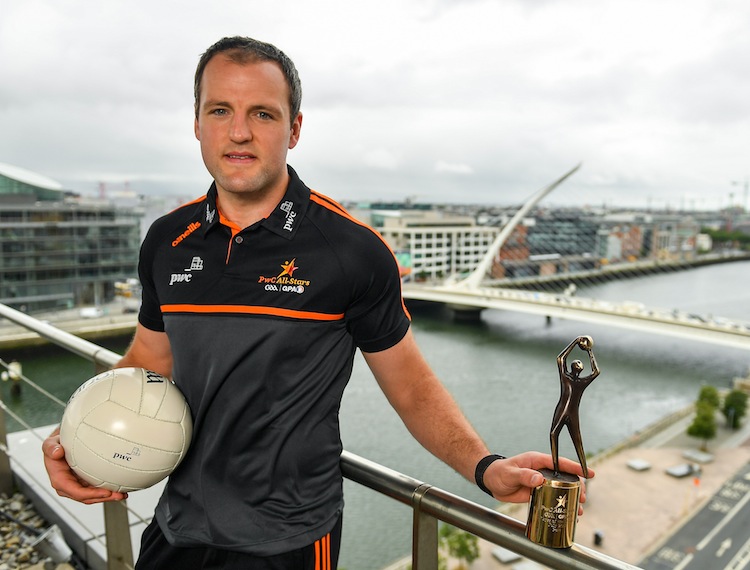 MICHAEL Murphy says he is ‘over the moon’ with his Letterkenny Institute of Technology side as they booked a first-ever Sigerson Cup semi-final spot this afternoon.

A 1-14 to 1-8 win over IT Sligo sees LyIT – who are competing at Sigerson level for the first time – into the last four, where they will meet IT Carlow on Wednesday night.

Murphy’s Donegal team-mate Michael Langan netted the goal this afternoon and Murphy hailed the performance of the county players.

“We’re over the moon with the lads,” Murphy told Ocean FM’s Cathal Mullaney.

“The performance was great. The application throughout the whole 60 is something I would be really, really happy with.

“It was led out by our county men; they were really, really good. For the rest of the team and the whole lot of us to see their application and desire, everyone else rowed in behind that. It was a great occasion to be involved in.”