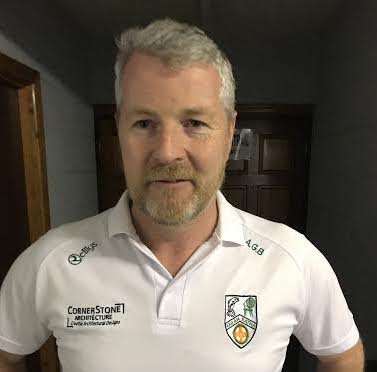 Adrian Brennan back for another year as Ardara manager

ADRIAN Brennan will continue as the Ardara manager for the 2020 season.

Brennan was returned for another term as boss at Sunday’s annual general meeting held in the Pearse Park clubhouse.

Ardara preserved their status in the Senior Football Championship in October after they came from nine points down to defeat Malin in the relegation play-off.

Mark Cassidy will manage the Ardara reserves in 2020 with former Donegal player Brendan Boyle taking on the club’s Under-21 team.