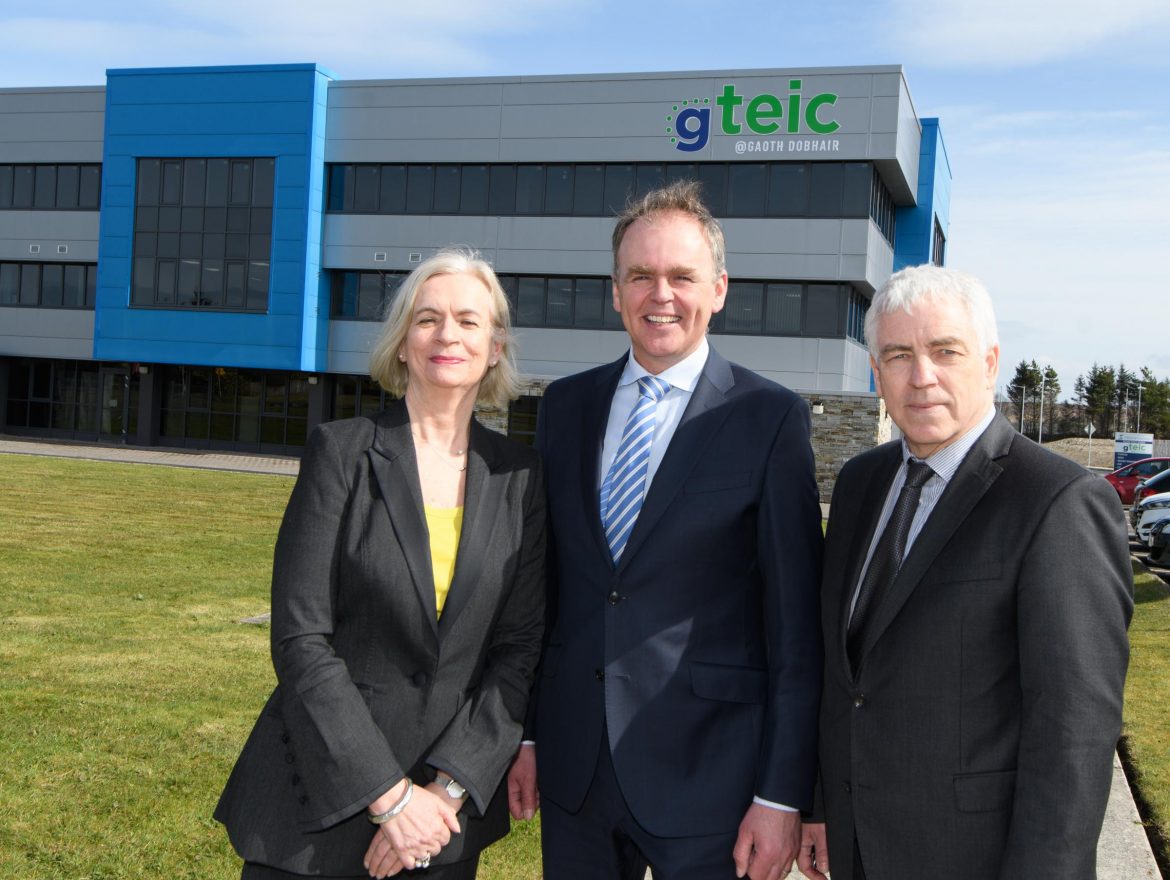 Almost 200 jobs were created last year in Údarás na Gaeltachta’s client companies in Donegal to make it the biggest year of job increases since 2008.

The end of year statement from Údarás na Gaeltachta shows that there were 2,326 jobs in client companies in Donegal last year.

The Gaeltacht authority reports funding totalling €685,000 was provided to 10 organisations under the Community Development Programme in 2019.

A new cooperative called Comhar Fhánada agus Gleann Bhairr CTR was established in Fánaid and will start work in 2020.

Rural projects in the county benefitted from grants of €1.145m under Údarás na Gaeltachta’s LEADER Programme. Projects were approved in relation to Broadband, Rural Tourism, Services for Marginalised Communities, and Enterprise and Rural Community Development and they are expected to attract an investment of over €1.603m once underway.

The gteic@GaothDobhair Digital Hub saw significant expansion as a result of a €1.5m investment into new office spaces.

Looking ahead to 2020, new digital hubs are due to be developed in An Tearmann, Ros Goill, Cill Charthaigh, Árainn Mhór, Baile na Finne, An Clochán Liath and in Toraigh.

Also this year, it is hoped that a community development plan will be created in the Gaoth Dobhair parish following a community facilitation process in 2019.

Significant progress has been made in the language planning process in the Gaeltacht, with five plans approved in Donegal under an investment of €540,000 per annum. Plans are underway in Árainn Mhór, Gaoth Dobhair &  Íochtar na Rosann, An Ghaeltacht Láir, Tuaisceart Dhún na nGall and Dún na nGall Theas.

Commenting on the end of year reports, Údarás Chairperson, Anna Ní Ghallachair said: “We now have the largest number of employees in Údarás na Gaeltacht client companies in 11 years, and have laid the foundation to build on that with the gteic digital hub network, providing the next generation with the infrastructure required to develop their own ideas as businesses. There are now eight gteics established, a 100% increase on 2018 and more are expected in early 2020.”

“Significant developments have been made in the past year regarding language planning and the positive impact of these efforts can now be seen throughout the Gaeltacht. The Gaeltacht communities have put a significant amount of work into preparing plans for their respective regions and the results of that work can now be seen with the employment of dedicated, energetic Language Planning Officers to carry out these plans.”

“We appreciate greatly the companies located in the Gaeltacht, along with the communities in the various Gaeltacht regions and the State agencies whom we work in partnership with. Personally, as Chief Executive Officer, I am extremely grateful to the staff and board of Údarás na Gaeltachta for their continued diligence and support in attaining the organisation’s objectives.”