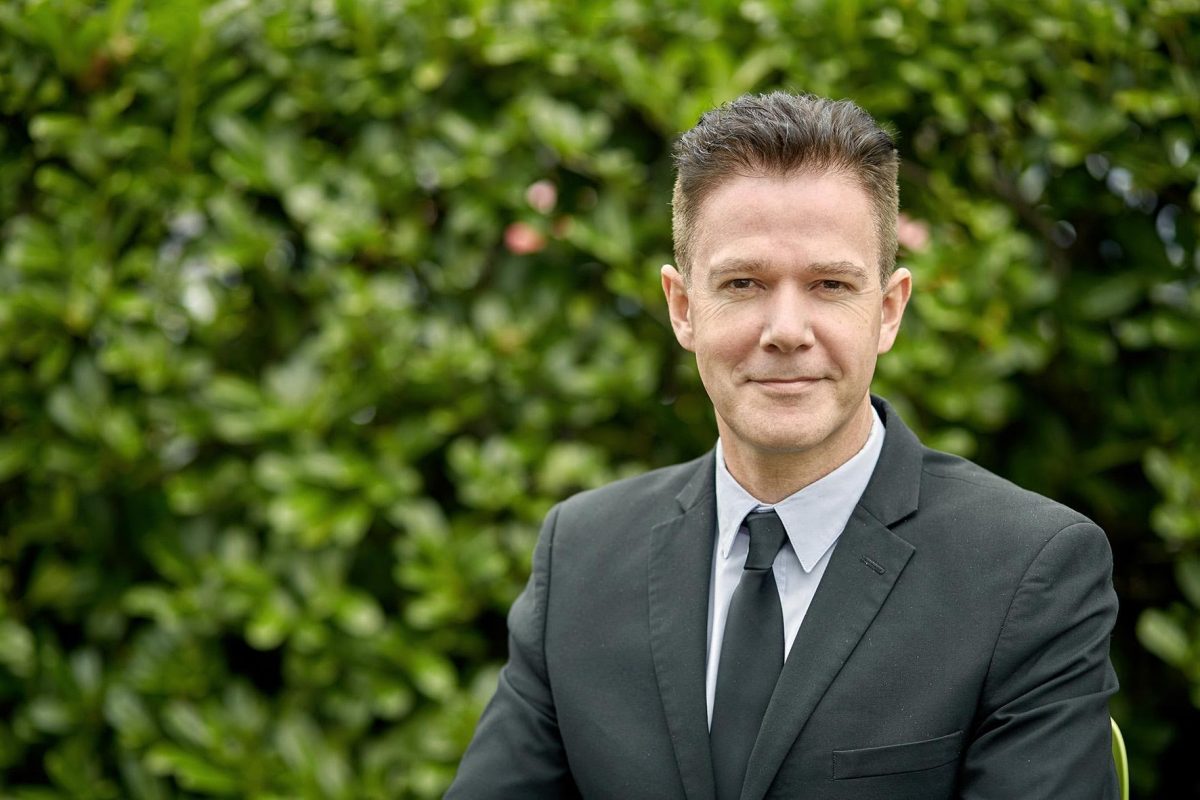 Michael White, Green Party election candidate for Donegal has called for a “Green New Deal” for the county to drive a reduction in C02 emissions while boosting the local economy.

By doing this he wishes to tackle key sources of emissions one-by-one, in a way that creates jobs and opportunities for the people of Donegal.

Michael said the first step in the New Deal is to tackle energy efficiency.

“That means making sure our homes are properly insulated, switching buildings over to low-power lighting and using power-efficient appliances in our homes and schools,” he said.

The Green candidate is calling for a programme of retrofitting of existing homes across Donegal to make them more energy efficient.

The local businessman claims this will create jobs and business opportunities for the next decade.

The Green Party’s policy of “just transition” focus’ on ensuring there are supports for people on low incomes.

The candidate also calls for a serious investment in public transport in the county – allocating up to 20% of the national transport budget to the North West, focused on Donegal but including Leitrim and Sligo and connections to Derry and Tyrone.

Michael said we need to invest in community energy cooperatives and give community owned power supplies priority access to the National Grid.

“We need to introduce district heating schemes in urban areas like Letterkenny to make use of heat generated by industry and power generation and allow homes with rooftop solar panels to sell excess energy to the national grid,” he said.

Scientists have confirmed that the past five years were the warmest to date and the 2010s were the hottest decade on record.

The Office of Public Works (OPW) has warned that global warming, worsened by rising emissions, will increase flooding in the years ahead due to more intense rainfall and a rise in sea levels, which will impact on low-lying areas.

One of Donegal County Council’s stated objectives is to reduce carbon dioxide emissions entering the atmosphere by over 300 carbon tonnes per annum by 2023.

However, inaction on climate at local and national government level has meant national emissions continue to rise year on year and miss targets set.

The Green Party candidate believes time is running out.

“I’m thinking about the kind of world our children will have to inhabit.

“If you are worried about the climate crisis then you should vote for the party that will tackle it seriously,” Michael said.