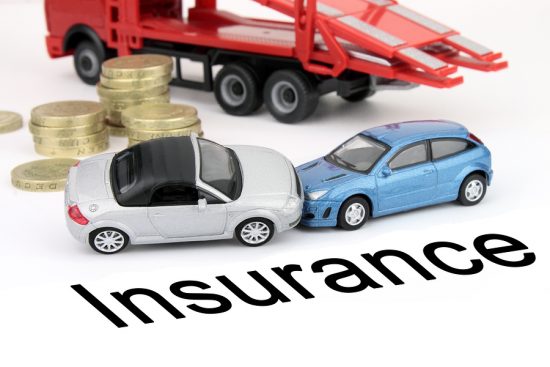 Sinn Fein has pledged to slash insurance prices by removing the five per cent tax on premiums if they enter government after the general election.

The move to target Ireland’s high insurance prices would cost the State €230 million which the party’s finance spokesman Pearse Doherty says they will pay for by taxing the profits of banks.

The Donegal TD said insurance costs are the number one issue voters are raising with him on the doors and he blasted Fianna Fail and Fine Gael for “parroting” the false excuses of the insurance industry when it comes to tackling the problem.

He said: “The industry told us it was all about claims and it’s all our fault because we’re a nation that is prone to claims.

“We know that that is not the case because claims have dropped by 22 per cent over the last five years. In motor insurance, there’s been 50,000 less claims than there was five years ago.

“So that’s awards and everything that has gone down by two per cent yet motor insurance has gone up by 42 per cent.

“This is one of the big challenges busting the spin of the industry and unfortunately we’ve had Government and Fianna Fail parroting these lines. Not checked them, not looked at the data.

“They have provided cover and comfort for the industry but I think the penny is starting to drop with them but it has been too slow.

“Really this industry needs to be taken on because what they are doing now is price gauging and ripping people off.”