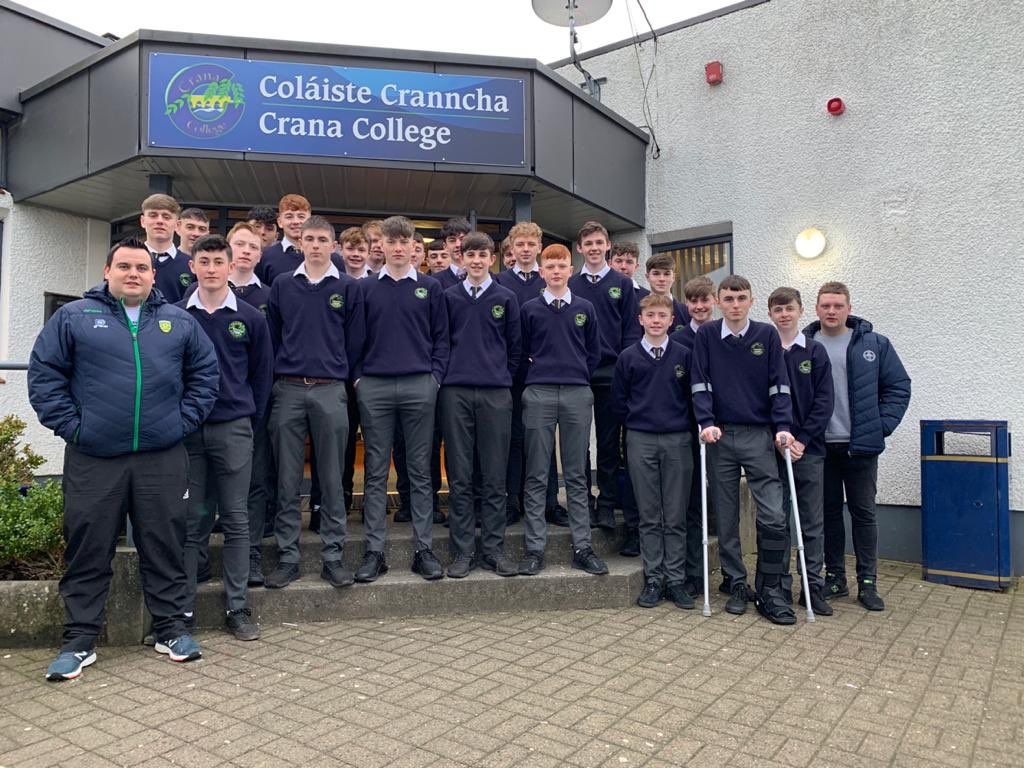 Crana storm to victory over Carndonagh to reach Ulster final

Goals from Kyle McCann and Darragh Barron were enough to edge out ‘Carn’, who have dominated in this competition for the last number of years.

The Brandywell in Derry was a suitable venue for both teams who played fine football on the day.

Crana opened their account early on as McCann rose well to fire fearsome header beyond the hopeless Carndonagh keeper on 6 minutes.

It was game on from there and both teams could not be separated.

On 80 minutes Crana’s Barron grabbed a goal doubling their advantage.

It seemed as if Crana at that stage had wrapped the game up but Carndonagh fought back getting a goal in injury time, but it proved too little too late as Crana held on for a famous victory