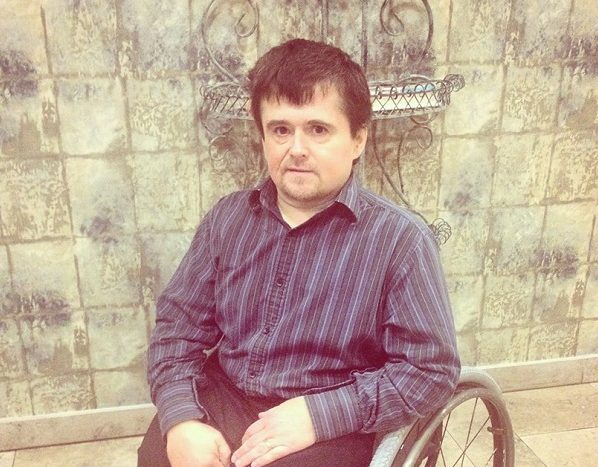 Election 2020: Sixteen Donegal polling stations to do not have disability access

Donegal disability rights campaigner Frank Larkin has slammed the lack of polling stations across Donegal which are not accessible for people with disabilities.

The well-known Letterkenny man revealed that there are 16 such polling stations around Donegal.

He is urging the right measures be put in place before the election on February 8th next.

Mr Larkin told Donegal Daily “Given that it’s nearly 2 years since Ireland ratified the UNCRPD but didn’t adopt the optional protocol it is very disappointing and totally unacceptable that Donegal still has 16 polling stations which are not accessible for people with disabilities.

“It is imperative that people with disabilities can be involved in every aspect of the political process, but this is impossible when inaccessibility continues to exist.

“I urge the powers that be to ensure that it is never the case going forward that inaccessible buildings are used as polling stations.

“We as people with disabilities are not asking for “more than, something additional or extra. We just want the same right as everybody else.”