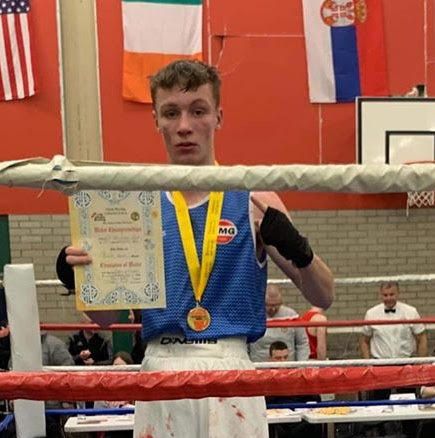 Glory for Donegal boxers at Ulster 9 County finals in Newry

DONEGAL boxers were celebrating Ulster 9 County Championships in Newry at the weekend.

Some 25 new champions were crowed with 32 boxers receiving walkovers at the finals held in the St John Bosco Boxing Club.

Letterkenny ABC’s Erin Aisling Ridge won the Girl 4 66kgs final as she edged out Ellie Young from Coleraine on a tense 3-2 split. 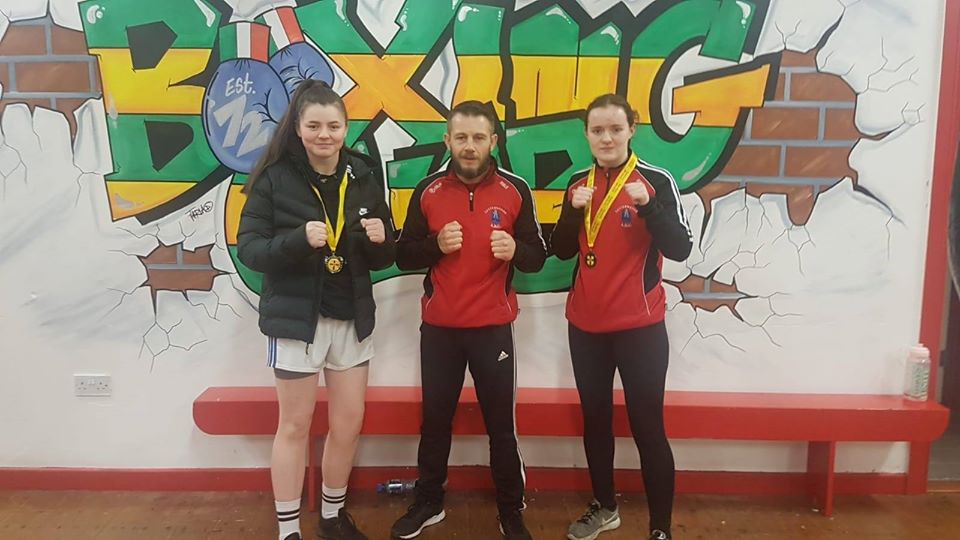 Ballybofey man Cahir Devenney, who fights for the Derry-based Oakleaf ABC, lost to Callum McGillion of Two Castles in the Boy 4 70kgs final.

Cormac Hall had Dunfanaghy celebrating a treble via his walkover win in the Boy 5 44kgs category.

There are a further 17 finals down for decision this Saturday, again in Newry.