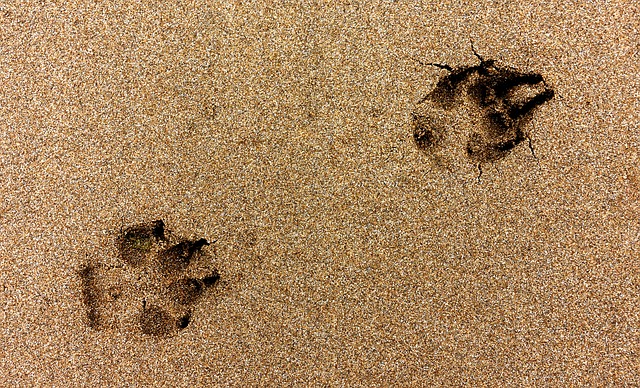 Stray dog was an ‘Offaly’ long way from home

A stray dog in Letterkenny has been reunited with its owner after being traced all the way to Co. Offaly.

The dog was found wandering in Letterkenny before Christmas, the Offaly Express reports.

However, Animal Rescue volunteers were baffled to discover that its microchip had it registered to an owner over 260 kilometres away!

Gardaí and Animals in Need Donegal worked together to investigate how the dog had travelled so far, and it later emerged that the owner had been visiting Letterkenny when their pet went missing.

The dog was wandering stray for a week before it was finally reunited with its owners.