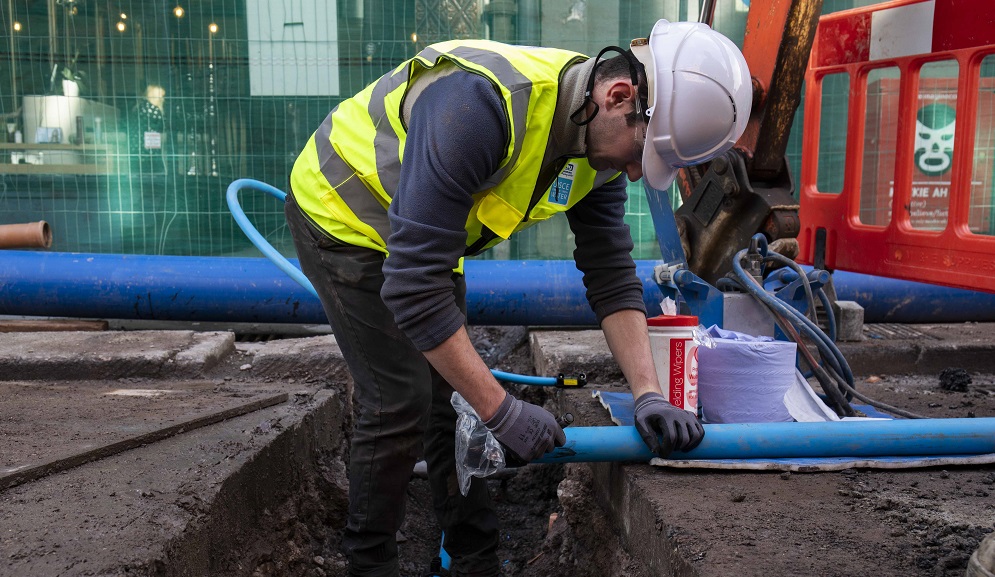 A Donegal County Councillor has strongly criticised Irish Water after it emerged that the authority could not provide an Irish language speaker at their council clinics.

However, one councillor says that he is being denied the right to conduct his meetings in Irish due to a lack of available speakers or translators.

Glenties area Councillor Michael Cholm Mac Giolla Easbuig had requested that an Irish language speaker would attend the next council clinic in January. He was told that no such speaker was available, but if one becomes available they will attend the meeting.

Cllr Mac Giolla Easbuig, who conducts his council business in Irish, said the response is unacceptable.

“I think this shows complete contempt and disrespect to the very community that I am elected to represent.”

Cllr Mac Giolla Easbuig had also asked for council clinics to be made open to members of the public. This request was also refused.

Cllr Mac Giolla Easbuig criticised the lack of transparency and said: “Irish Water is there to make sure that our water, sewers and infrastructure is kept up to date and in tact in the interest of the public. The public water belongs to the public, it’s a disgrace that they won’t meet them.

“They won’t even come to the municipal district meetings to meet councillors. What have they to hide?”