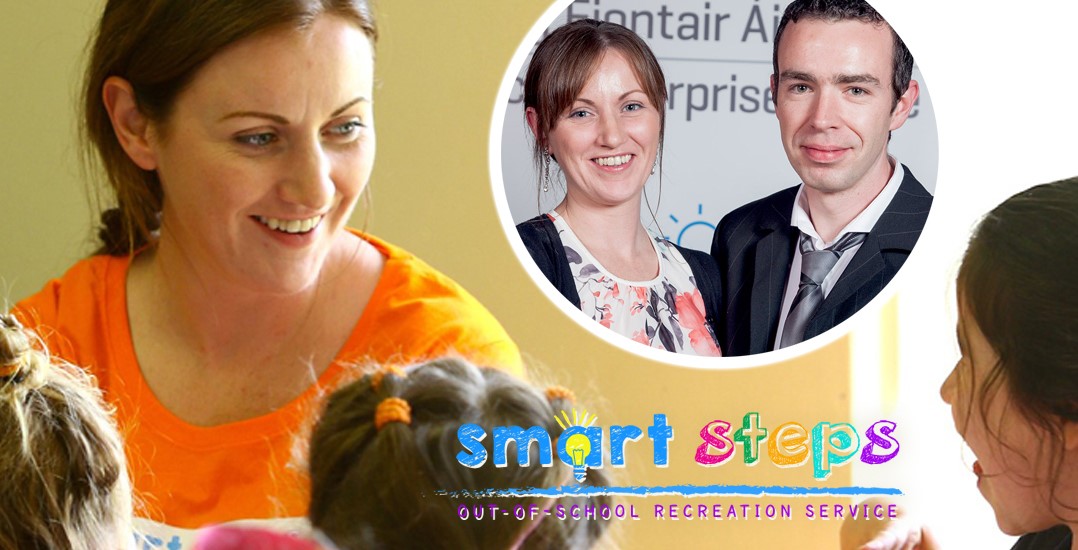 Last-ditch efforts are underway to save a Donegal afterschool service after it announced that it is to close at the end of February.

Smart Steps, a service for school-age children in both Convoy and Drumkeen, has this week told parents that the Convoy service has to close.

Managers Rebecca and David Fleury have operated the private care service in Convoy for over 18 months, but a range of problems in the childcare industry has made the service unsustainable, they said.

Parents were shocked and saddened to learn that they would lose their much-valued Smart Steps service, which enables them to work while their children are being looked after in the evenings.

Helen Cleary, one concerned parent, issued an open letter to all general election candidates asking them to take action to restore the service. The closure is about to become a key election issue, she said. 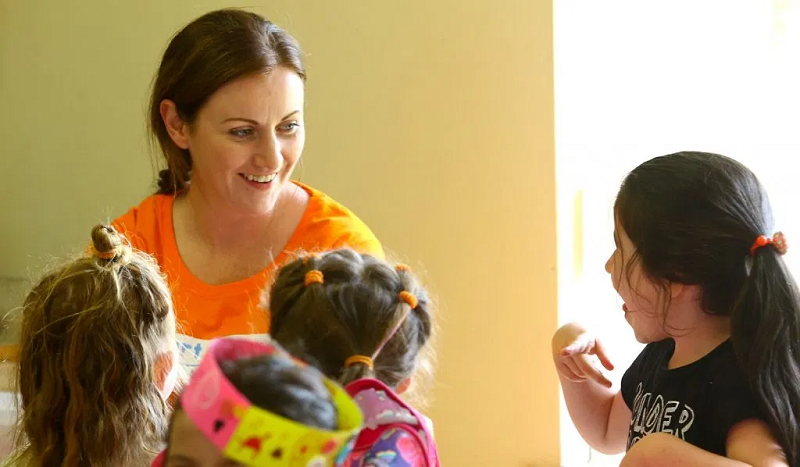 However, owner Rebecca Fleury said there is no one solution.

Smart Steps faced increasing pressure in 2019 after their funding was cut drastically from the Department of Children and Youth Affairs.

Funding, staffing and administrative pressures have all added to the problem, Rebecca said:

“It’s important that people know that we are a private enterprise and not a community service. Services like mine are for school children and not early years.

“There are so many private providers that aren’t getting enough to pay themselves.

“There is insurance, food and rent costs to consider. It’s really down to the staffing crisis. Staff aren’t getting paid enough, we can’t afford to as there is not enough investment.

“I think that after school care is the last to get funding, after early years.

“The workload given to us with regulation now is overwhelming. It’s got to a point where I have to spend my time sitting behind a desk filling out forms and it’s taking away from my time with the children.

“Essentially, I had to decide do I keep working like this or just let it go.

“It’s actually heartbreaking for us, and the parents are very concerned. We provide the service that is the right level of care for their children.

“But it’s the same with us as it is for every childcare provider. We’re all tired, we’re all exhausted.” 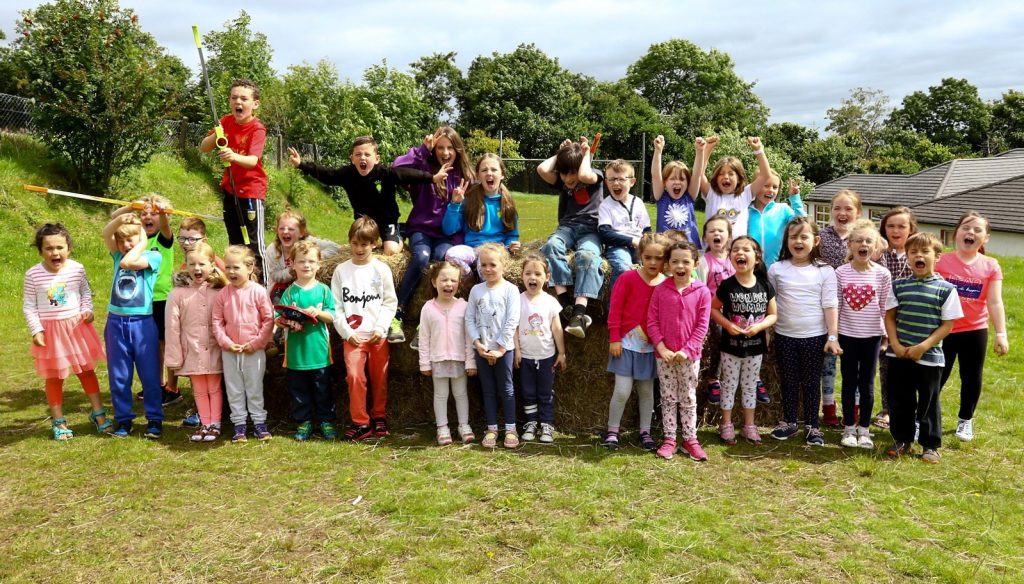 As the closure became a public issue, Rebecca was contacted by a representative of Independent TD Thomas Pringle’s team.

Deputy Pringle said the childcare system needs to change: “In the short term we need to support local businesses and address rent, insurance and staff costs directly as well as assisting families that face difficulties paying for childcare.

“There are currently seven state agencies that are involved in regulating childcare services. For small businesses, providing afterschool services in Donegal, this is unsustainable. I want to see these different functions merge into a new dedicated state childcare agency, and ensure that it is properly resourced. Government policy has, to date, failed to distinguish between the needs of pre-school and school age children.

“A dedicated and well-funded agency should streamline childcare policy and support various types of childcare appropriate for children of different ages.”

Deputy Pringle also hit out at the government’s lack of long-term solutions and ‘neglect’ of afterschool care:

“Fine Gael’s solution is to hand out a once-off payment to all families which will just increase the costs of childcare as it will be absorbed by the service provider. This approach will do nothing to target parents who can’t afford childcare or their specific childcare needs.

“We need to change the system from the inside rather than throw money at it for votes” concludes Pringle.