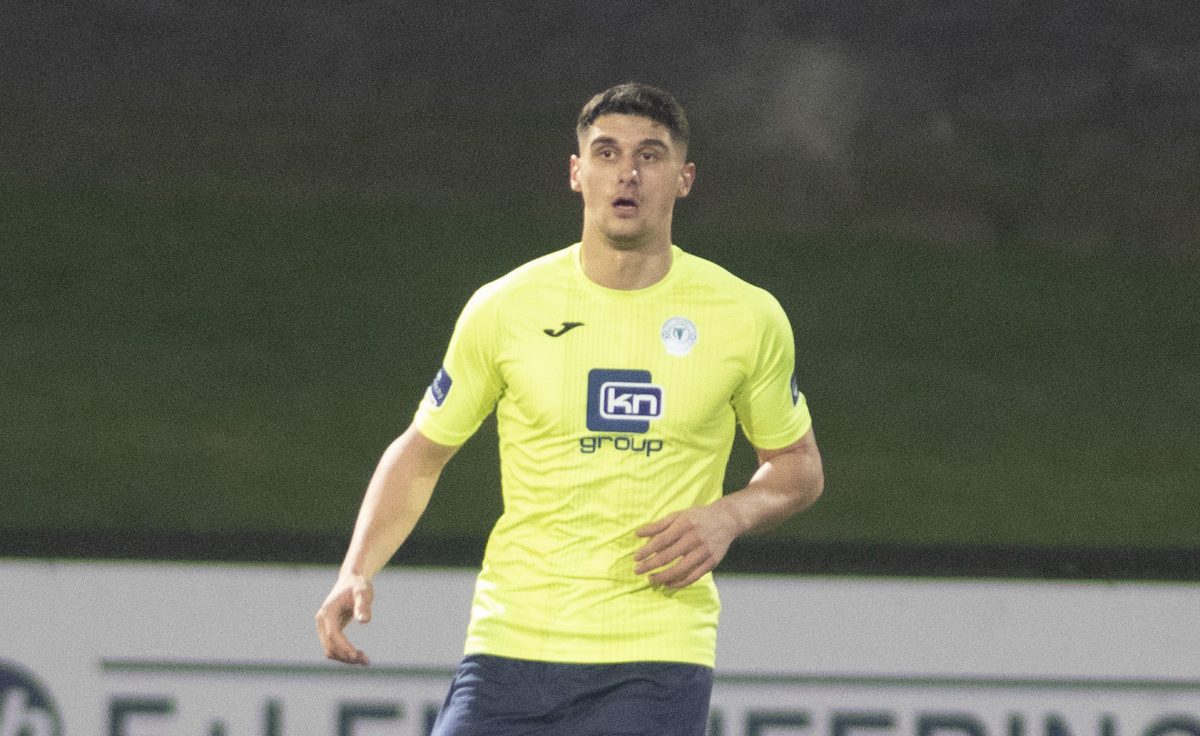 FINN Harps have announced the signing of Kosovar Sadiki on loan from Hibernian FC for the 2020 season.

The towering centre half becomes the latest new face in the door and may have been spotted by some fans in this week’s preseason friendlies against Galway United and Derry City.

Born in Germany, the centre-half grew up in Canada and has featured for the country at U21 and U23 level.

He began his career in Stoke City’s youth setup before a move to Croatia with NK Lokomotiva. He signed with Hibs at the beginning of 2019 and has been a regular fixture in their development squad for the past year.

“If you look at the move I think it makes sense all around,” Harps manager Ollie Horgan said.

“It’s great for us to have Kosovar come in and give us plenty of options at the back.

If you don’t concede the worst you’ll get is a draw and so any quality will go a long way.

“For himself and Hibs he gets to test himself now in a new environment and further his development. We’re delighted they went for the move and that Kosovar chose to come on board for 2020.”