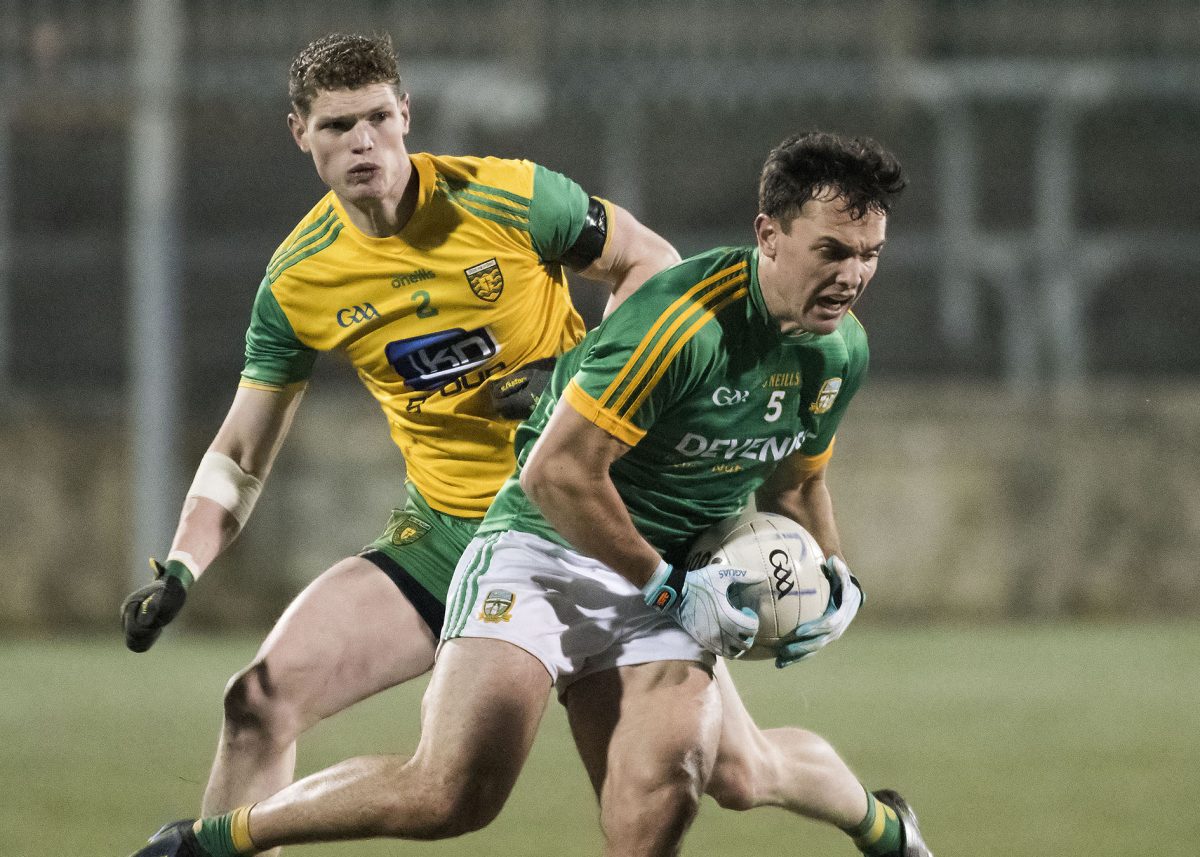 Morrison from St Eunan;s was corner-back and McCole played at No3 in the emphatic 1-15 to 0-3 win with Monaghan forward David Garland scoring seven points for the eventual winners. Dungloe’s Curran played the final six minutes.

DCU play IT Carlow in the final next week.