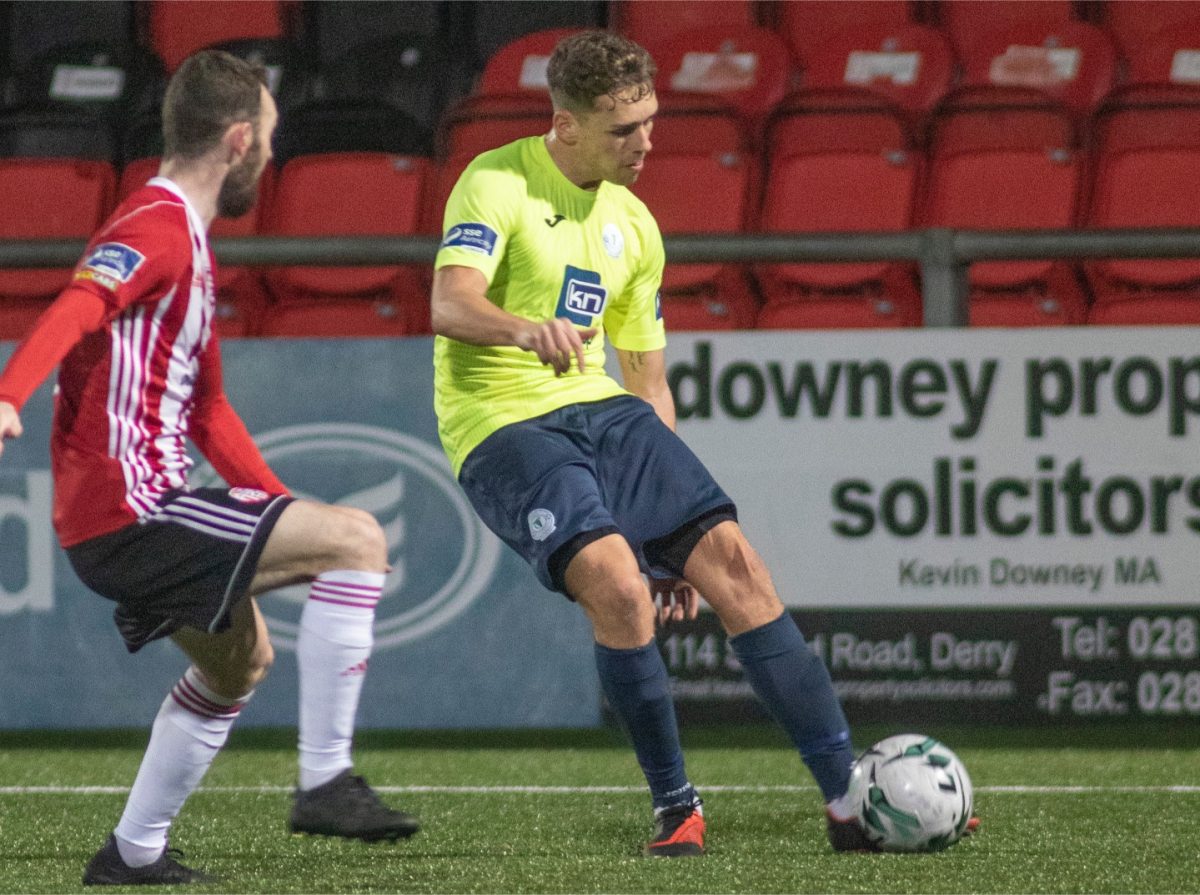 Both sides were in experimental mode ahead of the start of the new season next month with an unnamed Norwegian triallist scoring twice for the home side in the first half.

Derry were 2-0 up at the break. It was three when Steven Mallon scored in the 47thminute in a decent, competitive match.