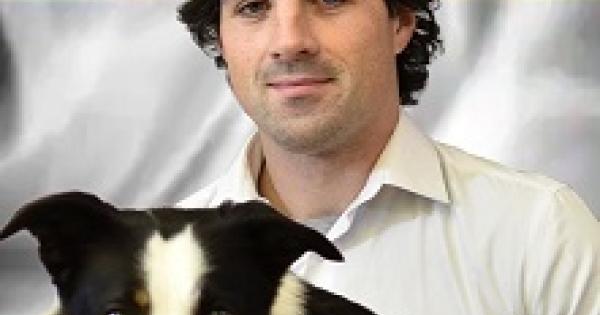 Election 2020: ‘I want to give forgotten people a voice’ – McConnell

Donegal election candidate Niall McConnell says he is running in the forthcoming general election in Donegal to give those forgotten in society a voice.

The Castlefin man was one of the first to declare his intention to run when people go to the polls on February 8th.

He said “I am running to give the forgotten Irish people a voice, specifically those in rural Donegal, left behind by our cosmopolitan Dublin elite. I am a Catholic and not afraid to say so.

“My opponents in this election that sold out the unborn to the abortion lobby have blood on their hands and I will not hesitate to call them out. Without a new, flourishing generation of Irish being brought into the world, our people are doomed to the pages of history.

“Mass immigration has created a shortage in housing, longer waiting lists in our struggling healthcare system and, in certain areas of country, brought crime and misery to our people.”

He added that if elected he will ensure that the same does not happen to Donegal.

“I do NOT want the same thing for my beloved home county. That is why I am standing; to be the voice of the disgruntled majority who are afraid to speak up lest they be smeared as racists by far-left PC brigade.

“The reception on the doorsteps has been overwhelmingly positive. I know the people of Donegal are good people and want the best for our country and county. The tide is slowly turning in Donegal. Out with the sell-out, in with the patriots,” he declared.