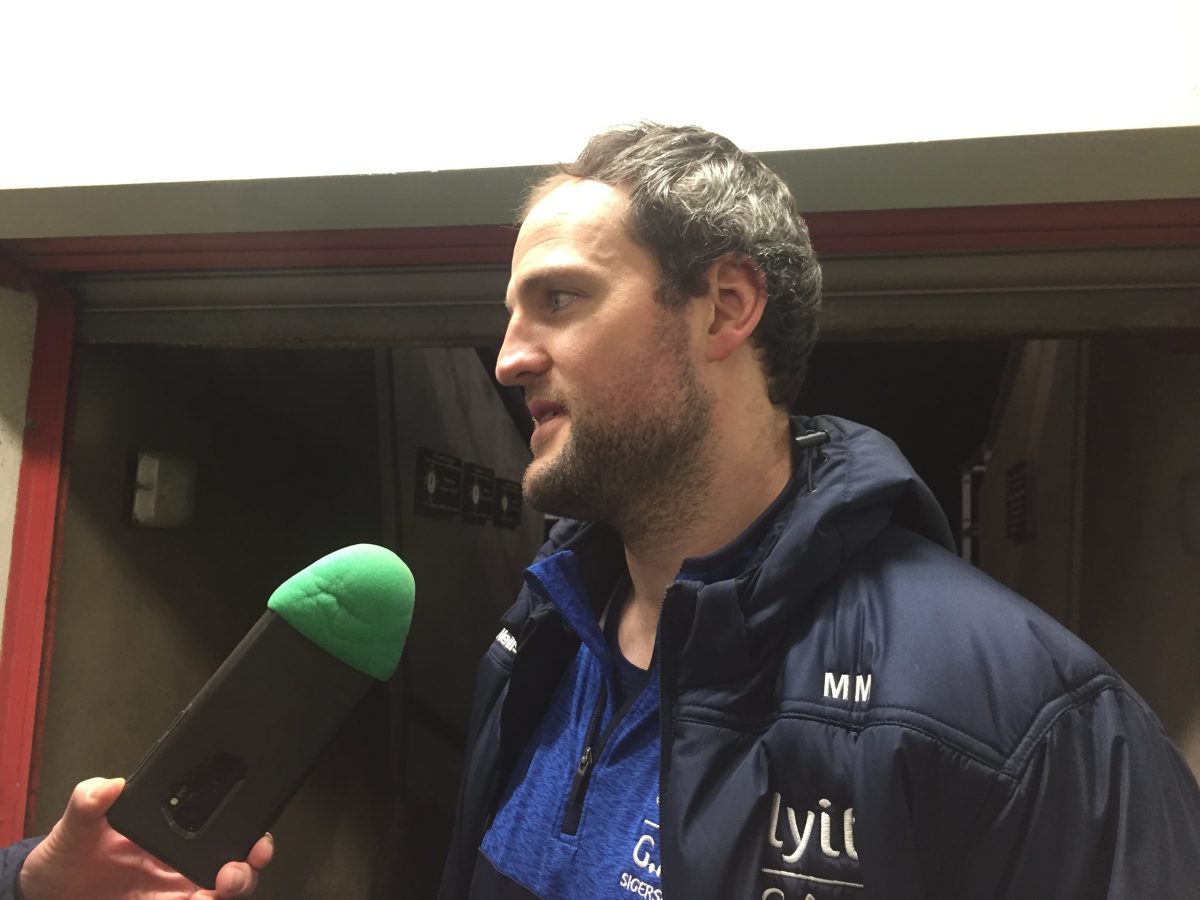 Michael Murphy lifted Sam Maguire in 2012 of course, but he began that year with victory in the Sigerson Cup for DCU in Galway, writes Alan Foley.

Last night in Inniskeen, Co Monaghan, Murphy, now the manager of Letterkenny Institute of Technology, saw his side get to the cusp of a final place in the same competition, with DCU awaiting in the final.

However, despite an injury time Caoimhinn Marley goal levelling the fixture at 1-9 apiece, it was Carlow who were celebrating at the end when an even later goal from Adam Steed sealed a 2-9 to 1-9 win.

“We were just building our way back into it and then it was taken away from you,” a disappointed Murphy said afterwards. “It was cruel at it was tough. That’s football but they showed the character they’ve shown for the last two or three years. We weren’t playing particularly well but we kept chugging at it. The attitude and character was brilliant”.

“It would be unfair to say it was down to our nerves as Carlow are a good side and are here for a reason. They made things difficult for us and scored at the right times. They have good footballers and good players. We didn’t get up to the level of previous games but even with that, we kept hanging in there.

Murphy’s team had defied the critics to progress to the last four following a 1-8 to 3-4 win in Athlone and then another victory on the road against Sligo, 1-14 to 1-8, in their first ever participation in the completion.

“We’ve been here three years through the Trench and beating a good Dundalk team last year and when the challenge of Sigerson came up the college and the lads responded and gave it great commitment,” Murphy added.

“That’s what made it enjoyable. The players made it enjoyable. Hopefully we’ve learned from this year and they’ve played at this level and competed well. We’ve a lot that will be back next year. They’re really good lads so hopefully we can kick on next year and we’re be back in October. It’s great exposure.”