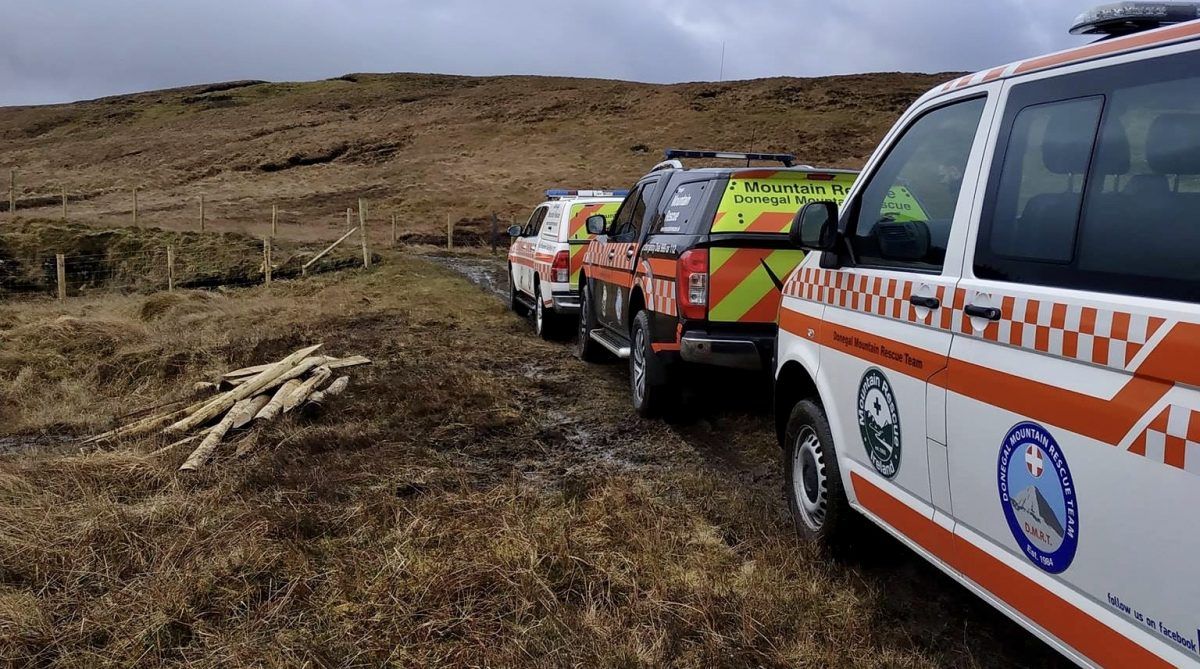 Donegal Mountain Rescue has been praised after two walkers were brought to safety following an overnight rescue operation in the Derryveagh Mountains.

Two hikers, a man and a woman, called for assistance on Thursday afternoon after suffering injuries on a climb on Sliabh Sneachta.

With difficult weather conditions, it took two search parties over six hours to reach the couple. Rescue volunteers then had to use ropes to extract the casualties from their location.

It took a further three hours for the two voluntary teams to bring the man and woman down from the mountain. Their speed was greatly hampered by low visibility.

The teams made a safe return by approx 11pm and the entire mission was finally stood down at 3am this morning.