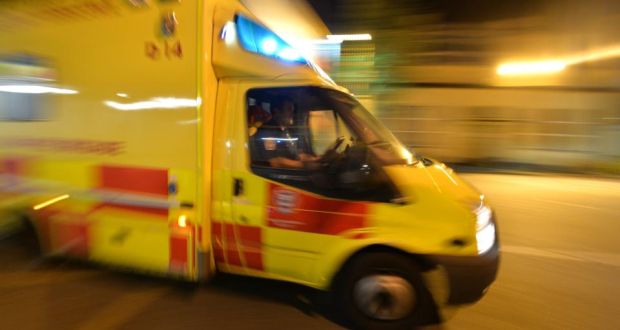 Two men have suffered serious burns after a barrel exploded on them while they were working at a house in West Donegal.

The incident happened near the village of Annagry.

The middle-aged men were working outside of the house when the barrel exploded.

Members of the fire service from Gaoth Dobhair and Dungloe rushed to the scene as did members of the ambulance service and the Gardai.

A full investigation into the circumstances surrounding the incident has been launched.