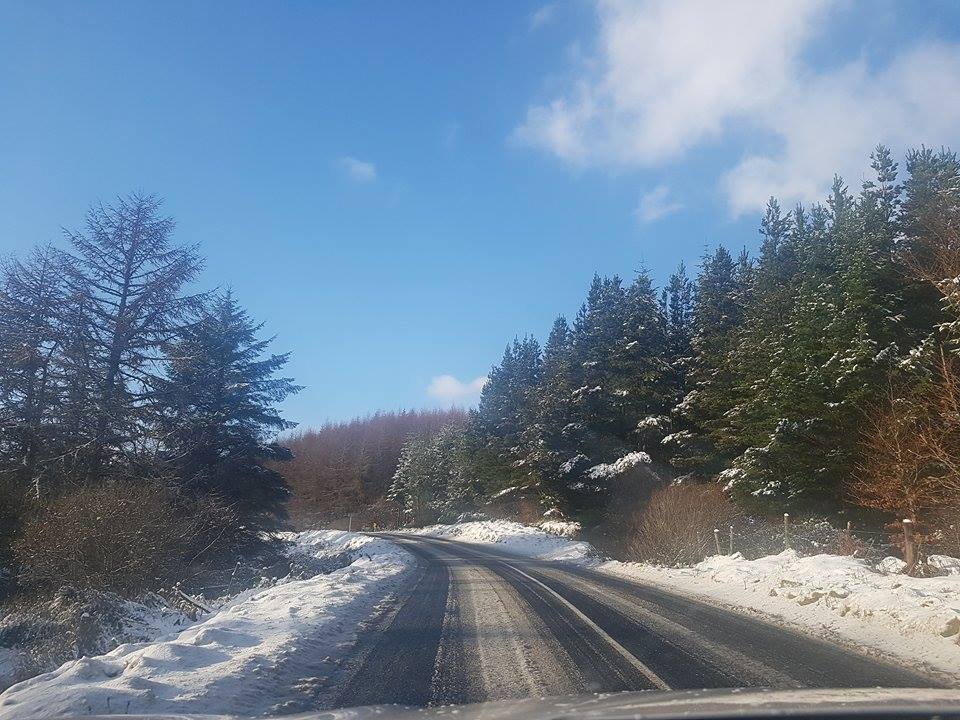 Temperatures to plunge with sleet and snow forecast for Donegal

It’s time to add an extra blanket and make sure you have oil in your heating tank as Met Eireann forecast a real drop in temperatures from tomorrow night (Sun).

And the national forecaster says there is a real chance of sleet and snow for Donegal.

The following is the national outlook for the coming days from Met Eireann.

Cold on Sunday night with showers or longer spells of rain, sleet or snow. The snow mainly on high ground. Minimum temperatures of -1 to +2 degrees in fresh and gusty southwest winds.

Monday: A cold and blustery day on Monday with sunny spells and showers, some of sleet or snow. The showers will be heaviest and most frequent in the west in fresh and gusty southwest winds. Maximum afternoon temperatures ranging from 3 to 7 degrees, coldest across Ulster. There will be clear spells and blustery wintry showers on Monday night with minimum temperatures of -2 to +2 degrees and a fairly widespread frost in areas sheltered from the fresh westerly breeze.

Tuesday: It looks set to be cold and windy on Tuesday with some bright spells but also widespread showers. The showers will bring a mix of rain, hail and sleet with some snow on high ground. There will be a strong and gusty westerly wind with highest temperatures ranging just 3 to 6 degrees. Clear spells and scattered showers overnight but with the showers becoming increasingly isolated. Possibly an early frost with lows of 1 to 4 degrees but turning less cold later.