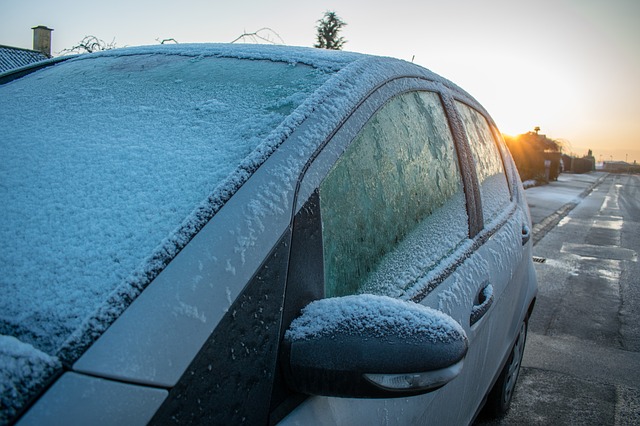 All main roads to be gritted as more snow forecast tonight

Gritters will be out twice in parts of Donegal tonight ahead of another night of snow and wintry conditions.

Met Eireann is warning of more snow showers on high ground in Donegal tonight, while temperatures are set to drop to 0C.

Council gritters will cover a number of routes at 5pm and all routes at 8pm. Gritters will be dispatched on all main routes from 6am on Wednesday morning.

The following routes will be gritted from 5PM:

ALL routes will be gritted from 8PM:

The following is tonight’s forecast from Met Éireann:

The showers will become more isolated towards dawn.

Lowest temperatures of between 0 and 3 degrees early in the night, with some patches of frost developing, but temperatures will increase to between 3 and 5 degrees by the morning.

Westerly winds will generally be moderate, but will remain fresh in coastal areas.

All main roads to be gritted as more snow forecast tonight was last modified: January 28th, 2020 by Dionne Meehan