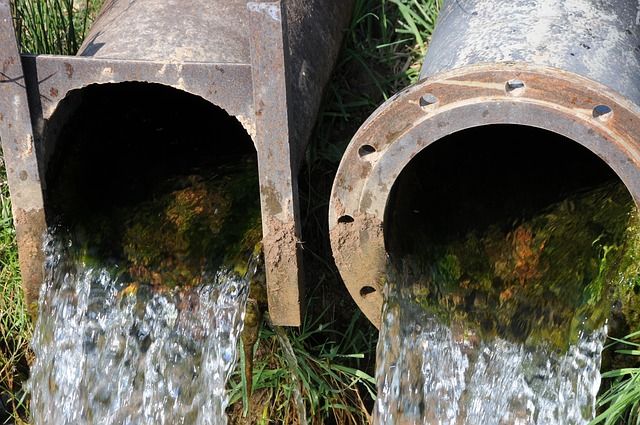 Donegal County Council has been asked to build a team to address serious sewerage problems in estates which are in the council takeover process.

Residents in a number of estates which are waiting to be taken in charge by the local authority are facing unpleasant problems with the control and disposal of effluent, according to Cllr Paul Canning.

Cllr Canning has called on the council to survey estates that are in the council takeover process and to put in a management plan to address effluent issues.

“A lot of treatment systems are past their sell by date,” Cllr Canning told the monthly council meeting.

“The effluent is running down the street and we seem to only react when it is nearly on the main road.”

Cllr Canning said there is a vast difference in the maintenance of various estates.

He said a serious budget is needed to look after treatment systems as the council is currently “fire-fighting” the issue.

In a response, Mr. Liam Ward, Director of Community Development & Planning Services acknowledged that a number of estates have failing water infrastructure. The council is currently seeking funding to bring the estates to a standard where they can be taken in charge. It is hoped that a positive response will deliver the resources needed.

In the meantime, the primary responsibility for the control and disposal of produced effluent in estates which have not been Taken in Charge by the Council remains with the developer or management company. When estates do not contain developer provided infrastructure, and in the absence of planning securities such as bonds or cash deposits, remediation costs in relation to water services are to be addressed by Irish Water.

Mr Ward said that the council’s taking in charge team is engaging with Irish Water in relation to these estates with a view to having solutions expedited.