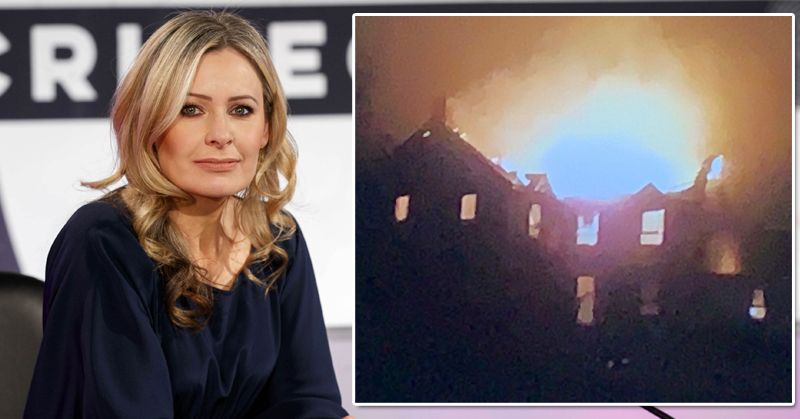 Gardaí in Milford issued a nationwide appeal tonight over two arson attacks which occurred on a site in Kilmacrennan in 2016 and 2018.

The cases relate to a site in Ballykeeran, where a farmyard and later a new home were both gutted by fires.

Superintendent David Kelly told RTE’s Crimecall that he is confident that there is information locally about the two incidents.

The first arson incident occurred on the 9th of September 2016. The alarm was raised at around 4.15am when gardaí were called to the scene of a fire. An uninhabited farmhouse, a cattle and hay shed and a horse box were destroyed in the blaze. 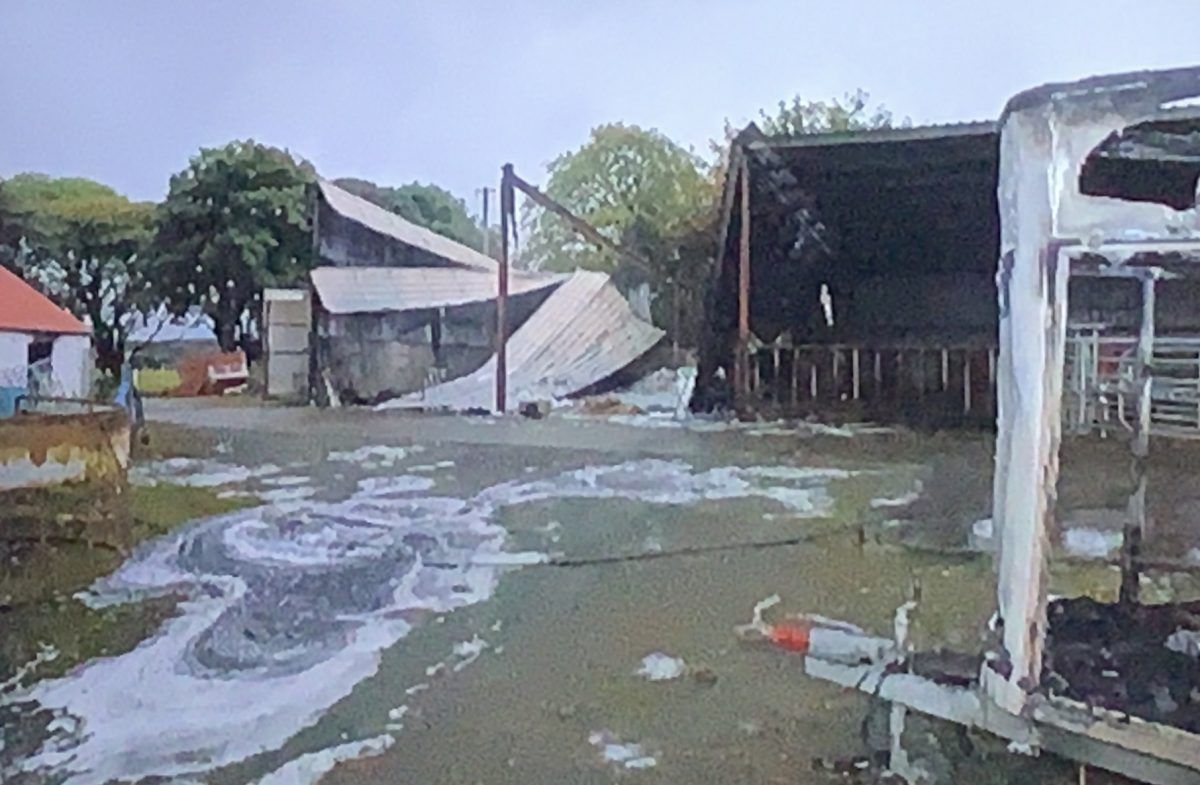 Arson at a cattle and hay shed in Ballykeeran Kilmacrennan 9th of September 2016. Photo: RTE Crimecall 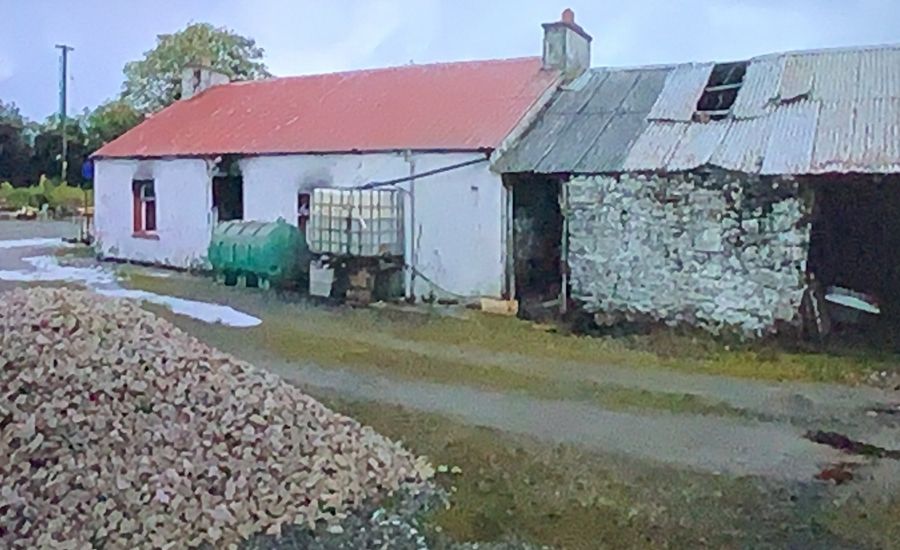 Arson at a farmhouse in Ballykeeran Kilmacrennan 9th of September 2016. Photo: RTE Crimecall

Two years later, on Sunday 16th December 2018, a young couple had built a house on the site are were looking forward to starting out in married life in a new home.

However, they were distraught when their home was gutted by a fire just weeks before they had planned to move in.

The house fire occurred at around 2.40am. Supt Kelly said the new house was being built by family members of the owners of the original property. 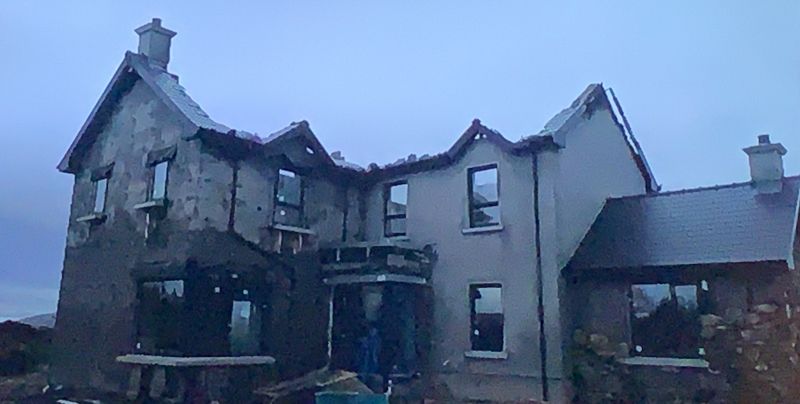 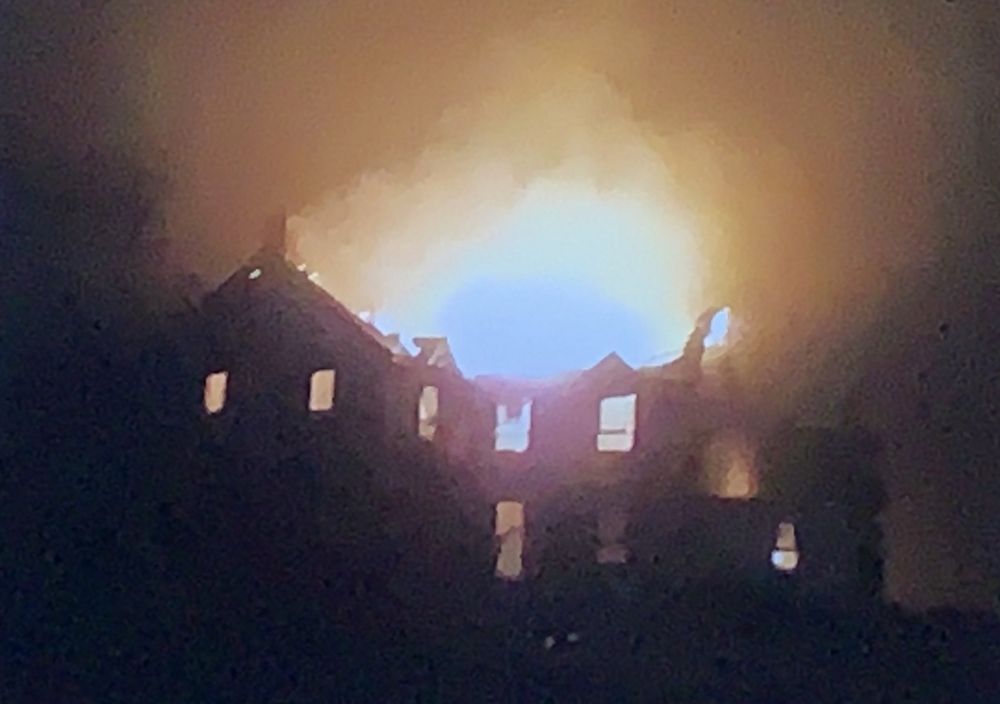 Supt Kelly added that the works on the Blue Banks road at Kilmacrennan were finishing in the days before the second fire.

“There could have been increased access to the area which only locals would have known about. That may be significant,” he said.

Supt Kelly appealed to the local community to assist in the investigation into both crimes.

“I believe the public may have information regarding people acting suspiciously, vehicles in the area that shouldn’t be there, or people coming home late at night smelling of accelerant, maybe of smoke.”

He called on the public to report any details, “no matter how insignificant the information”.