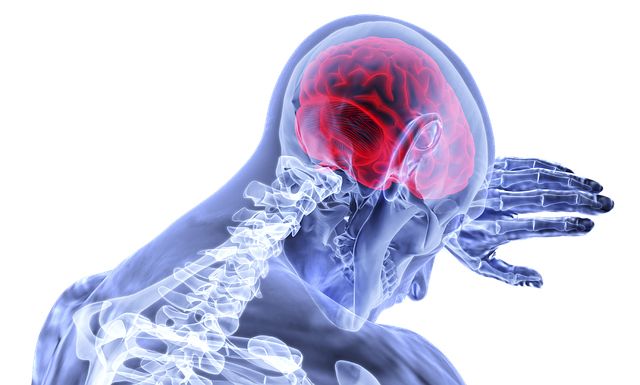 The Irish Heart Foundation and Donegal County Council have rowed in behind a Donegal consultant’s calls for an acute stroke unit at Letterkenny University Hospital.

As many as 12 lives could be saved or severe disabilities prevented if adequate facilities are provided for local stroke patients, according to leading Consultant Geriatrician Ken Mulpeter.

The Irish Heart Foundation has described the failure to open a stroke unit in LUH as “disgraceful” and urged election candidates to guarantee to open such a facility this year if in Government after the February 8th poll.

Meanwhile, the council agreed to write to the Minister for Health when the new government is formed in relation to the issue.

Cllr Albert Doherty raised the matter at the January council meeting on Monday, crticising the HSE recruitment embargo and calling for the establishment and immediate opening of an adequately funded and fully staffed Acute Stroke Unit.

Cllr Gerry McMonagle added that the Stroke Unit is one of the many difficulties at LUH at present. “A lot of it is down to the current embargo,” he said.

There were 64 vacant posts at Letterkenny University Hospital at the end of November, 36 of them in Nursing and Midwifery.

“It’s quite clear that Letterkenny University Hospital is not being supported and Donegal is getting a second rate health service,” Cllr McMonagle said.

Irish Heart Foundation head of advocacy, Chris Macey, wrote a letter to Donegal’s general election candidates yesterday saying it is unjustifiable that patients are still not benefiting from stroke service improvements that have cut deaths from the disease in the rest of the country by over 20% in the last 10 years.

“This is not care that is impossible to deliver on a large scale because of its cost, or complexity,” said Mr Macey. “Stroke units represent a basic standard of care internationally and the HSE’s own stroke programme has concluded that they more than pay for themselves by reducing requirement for expensive nursing home care and reducing length of stay in hospital.

“It is disgraceful that Letterkenny University Hospital is now the only acute hospital treating stroke in the country that doesn’t have a stroke unit. In other words patients in Donegal are the only ones nationally not to feel the impact of dramatic improvements in acute stroke care and have considerably less chance of surviving or recovering from a stroke than patients in the rest of the country.”