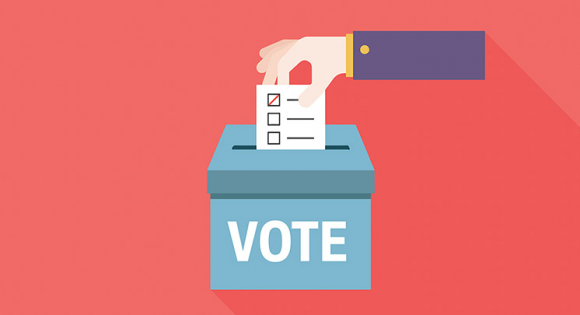 Donegal County Council is set to seek a reform of the electoral registration system after the difficulties faced by registering voters were highlighted to the executive.

At present, people over the age of 18 must ask to see the Register of Electors at their local post office, Garda station, library or city or county council offices to see if their name is included. If not, they are required to have part of their form filled out at their local garda station and the applications must then be sent to their local authority.

Cllr Murray said that people are “disenfranchised” during elections due to this system.

He criticised the checktheregister.ie website as “a shambles” as people often cannot find their name and some people share the same surnames in the same area.

Cllr Murray made the call for a streamlined online voter registration. The motion was seconded by Cllr Gary Doherty.

In response, Mr. Joe Peoples. Director of Housing, Corporate & Cultural Services, said the Government has approved a number of reforms to modernise the electoral registration process.

Among the proposals that have been approved are a rolling register to replace the existing system of live register and supplement together with changes to identity verification and online registration, currently being piloted in the Dublin local authorities. Pre-registration of 16 and 17 years olds and the removal of the provisions for the edited register are also proposed.

The Council is set to write to the appropriate Minister when the new government is formed calling on them to proceed with the legislative changes that will be required to implement the reforms.