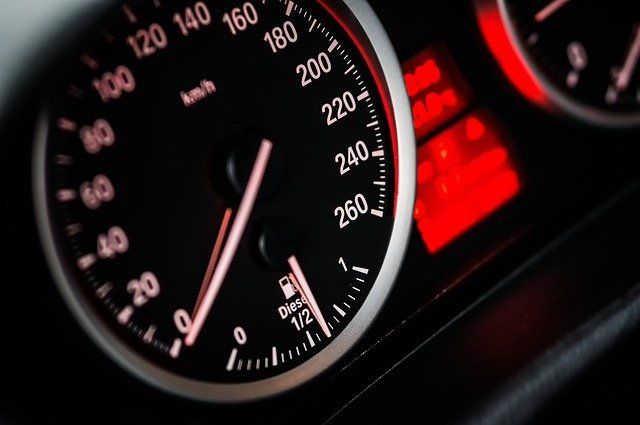 Traffic calming measures are on the way for Killea after it was revealed that the majority of drivers are breaking the speed limit in the village.

A recent traffic survey revealed that 85% of vehicles passing through Killea were detected speeding at an average of 73kph, despite the 50kph speed limit.

Similar speeding issues were detected in other border areas such as St Johnston, where the majority of cars were recorded travelling at 67.5kph in a 50 kph zone.

The traffic survey data was obtained by Cllr Paul Canning this week, who welcomed the confirmation that speed calming measures will be introduced to Killea in 2020. The council said that St Johnston will also be considered for traffic calming measures.