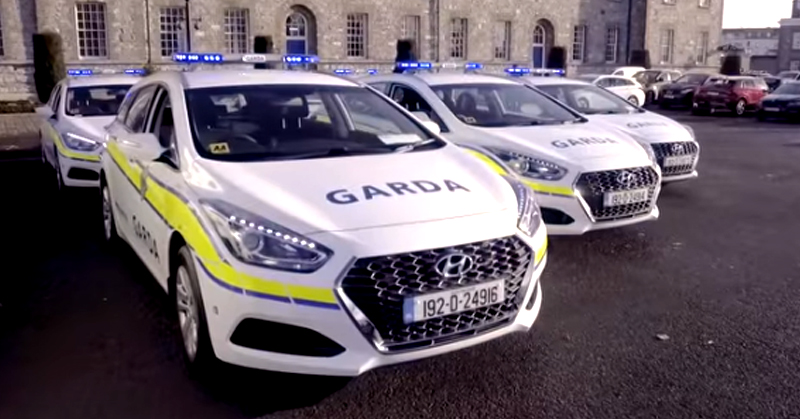 Lack of Garda cars in Donegal “a disgrace” – Pearse Doherty

Deputy Pearse Doherty has branded the lack of resources available to Gardaí in Co Donegal “a disgrace”.

Deputy Doherty said “From what I understand, the Garda car attached to the Killybegs Garda Station is not to be repaired as it has come to the end of its lifespan and no immediate replacement of that car is currently planned.

“It’s a disgrace that we have such a large, rural area of our county, stretching from Inver to Glencolmcille, that previously was served by two Garda cars, has now been left without any Garda car.

“It is not right that the people living in these communities are faced with a situation whereby should they have to call for the assistance of the Gardaí in an emergency or otherwise, that they have no idea how long it will be before the Gardaí can respond or whether they can respond at all.”

It has emerged that Garda stations in the county have been forced to borrow and share Garda cars.

He added “That’s not how our Garda service should operate. It’s clear that this situation has come about because of a lack of proper funding and resourcing of Garda stations in the county.

“I have written today to the Garda Commissioner asking him to immediately prioritise the reinstatement of Garda cars for the Killybegs and Carrick Garda stations so that this community can be assured of Garda support if and when it is needed.

“Our Gardaí here in Donegal work extremely hard and perform their duties with the utmost professionalism. The least they deserve are the basic resources that they need to do their job. It’s not a lot to ask that the Gardaí have a car to use and my colleague Padraig MacLochlainn and I will continue to fight for the proper resourcing of Gardaí in County Donegal.”