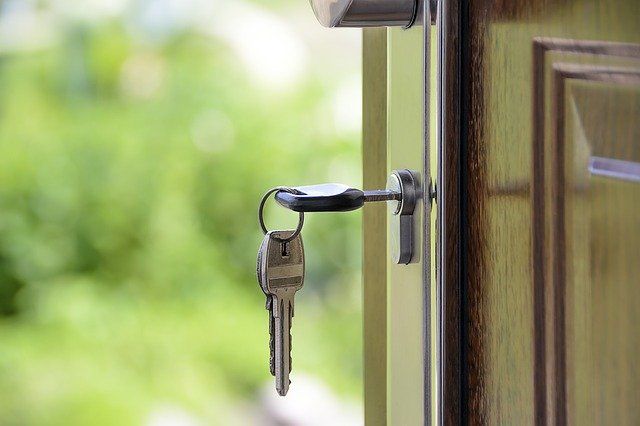 A Donegal County Councillor is calling for a review of the council’s housing policy amidst claims that strict conditions are putting disabled people at a disadvantage.

Cllr Gerry Crawford said that people with medical conditions who are seeking social housing support or transfers are facing problems with their applications due to current guidelines.

Cllr Crawford said the system is “not working to the benefit of applicants” as people are being told that they need specific documents from consultants when they make applications on medical grounds.

Cllr Crawford pointed out that consultant waiting times can take up to three years and people’s applications are being delayed as a result of delays in the HSE.

14% (22,955) of people in Donegal have at least one disability and 13% of people with a disability in Donegal live in social housing, compared with 9% of the general population.

In light of the problems people face with housing applications, Cllr Crawford asked the council to review the interpretation of the Housing Policy so it can be weighed on the side of the applicant.

He was told by the council that the Housing Department has recently initiated a review of the guidelines and the issues he raised will be brought into consideration.