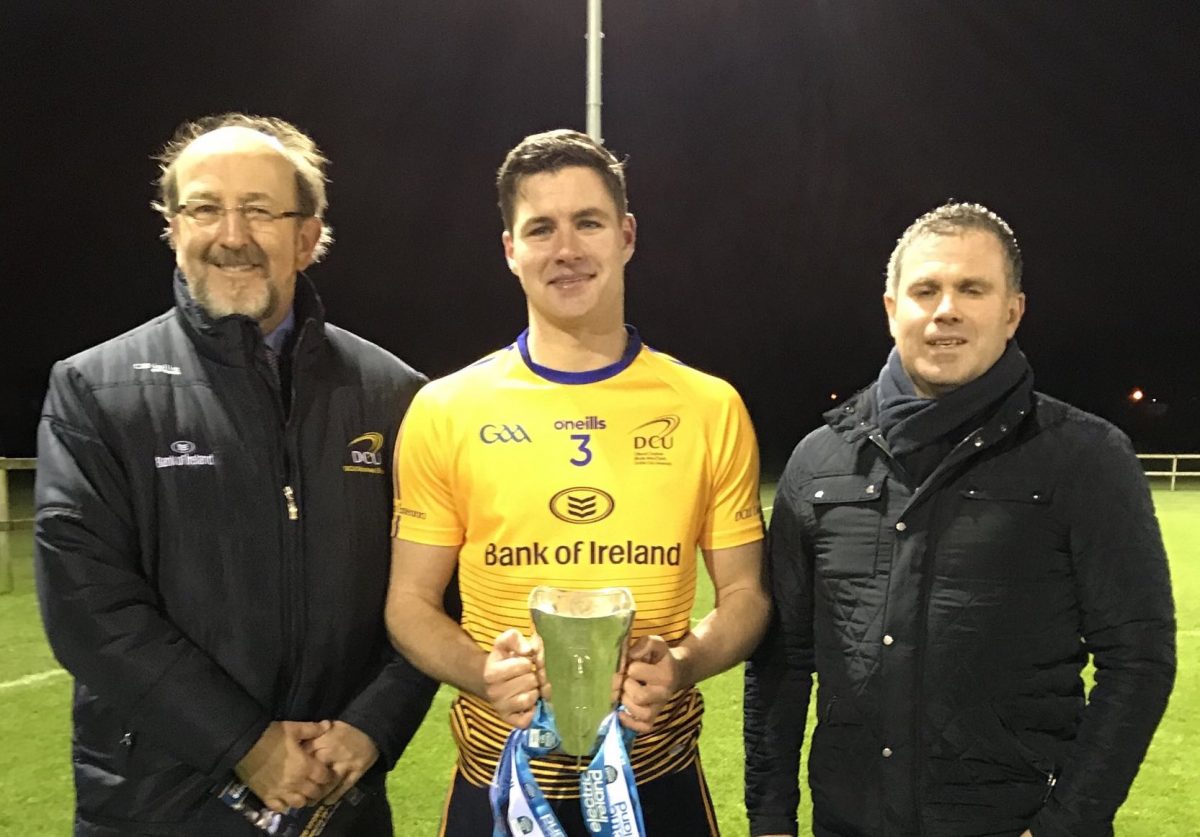 St Naul’s man McCole led DCU to a 0-14 to 0-7 win over IT Carlow in the final played at the DCU Sportsground.

Paddy Christie’s DCU won by seven points to win the prestigious competition for the fifth time.