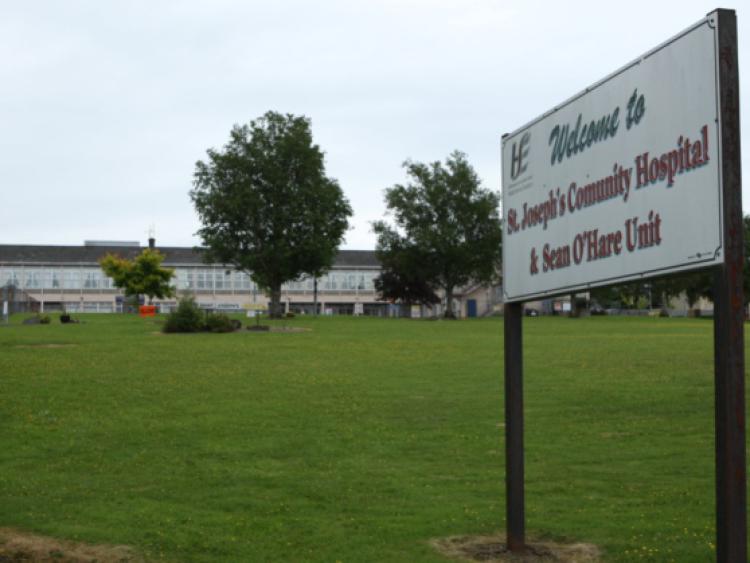 The Save Our St. Joseph’s Hospital Action Group Stranorlar has taken the decision to cancel their planned public meeting for next Sunday 2nd February.

The group claim the reason they have cancelled the meeting is because of lack of response from Minister for Education, Joe McHugh.

The group claims they have received confirmation from all other local public representatives.

Spokesperson Fr John Joe Duffy said that since last Monday 23rd they have tried to get a response from the Minister after sending him an invitation and four subsequent reminders.

He fumed “It is nothing short of disgusting the way he has treated us as a Committee since February 2016, bearing in mind our committee is made up of voluntary people from all areas of life and several communities, from Glenfin, the Twin, Towns, Finn Valley, Killygordon, Crossroads, Castlefinn, Finn Valley and beyond, from different shades of political opinion and even those who have no political allegiance of any nature –  he has treated us with utter and complete contempt.

“All other candidates and public representatives have already accepted their invitations and did so in a prompt and  with the courtesy you would extend to a community group wishing to improve the services of their area on this occasion and on the occasions of so many other meetings including 3 previous Public meetings which Minister Mc Hugh failed to attend.

“We have members who despite past let downs, false dawns, and fake announcements were prepared to give the benefit of the doubt in this instance but their remaining belief in Minister McHugh to deal with this issue in a fair and transparent manner is now shattered.

“We wish to acknowledge all the public representatives and/or candidates – who committed to attend our meeting and who engaged with us. We respect their honesty and support of our Action Group and campaign.’

However, a spokesman said “The most important thing that’s being lost in all of this noise is that Joe McHugh ensured the future of St Joseph’s was protected.

“Joe McHugh made sure the right decision has been made and planning for the hospital is listed in the HSE Capital Plan.”