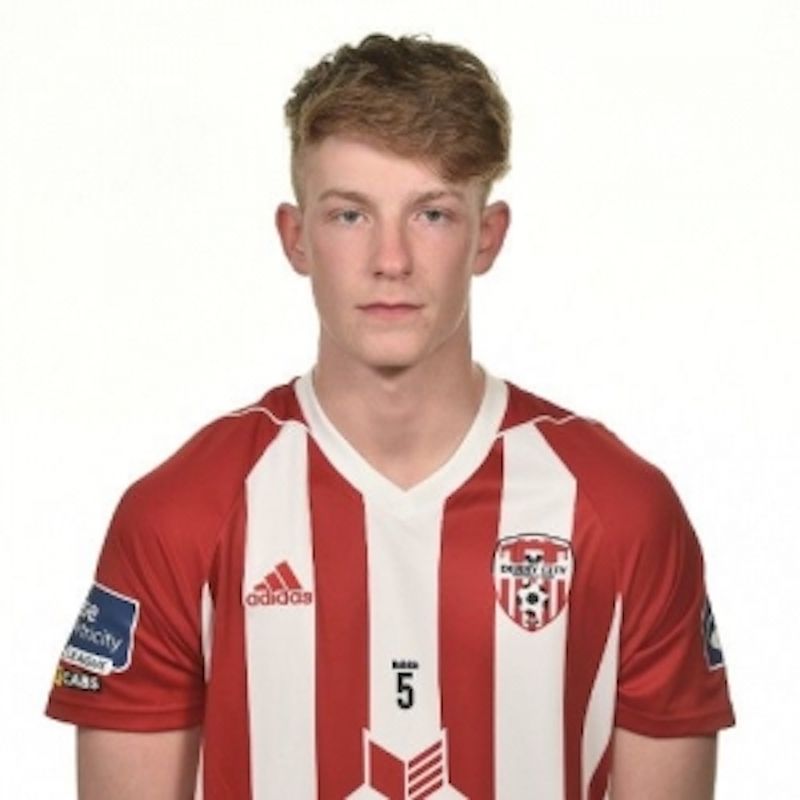 Carndonagh man Farren previously was on the books at Derry City before switching to Cockhill.

However, he has now made the move to Glenavon with the Lurgan Blues announcing the front man alongside former Crusaders captain and ex-Northern Ireland international Colin Coates.

“Cathal was on the books of Derry City and played alongside Josh Daniels at one stage, when he was tipped to be the next big thing,” Glenavon boss Gary Hamilton said.

“He left them but has rediscovered his love for the game at Donegal club Cockhill Celtic.

Meanwhile, hot on the heels of losing the influence of defender Peter Doherty to Institute, Cockhill are understood to have swooped to move for Fanad United’s highly-rated defender Oisin Langan.