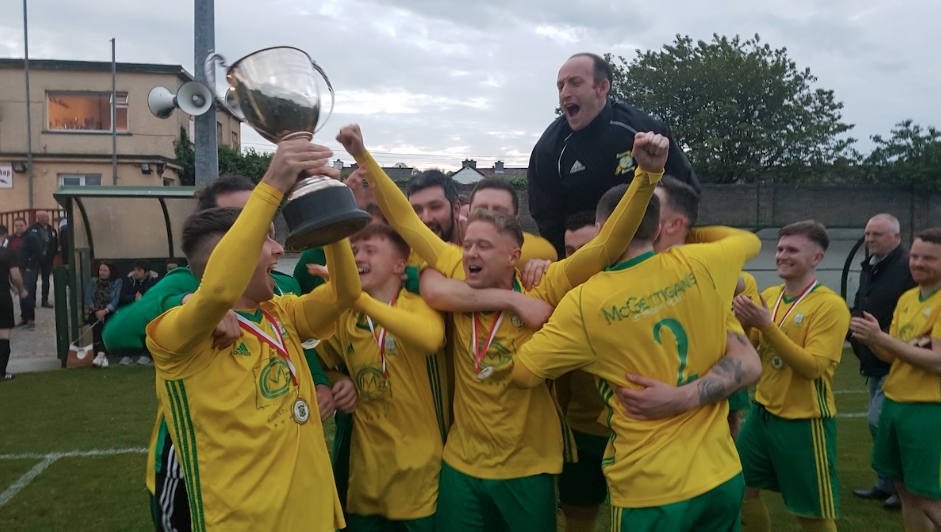 THE ULSTER Football Association last night made the draw for the next phase of its various competitions.

Knockalla Caravans Senior Cup holders Bonagee United will continue the defence of their title with a home derby against Letterkenny Rovers.

Cockhill Celtic, the seven-in-a-row Ulster Senior League champions, have been paired away to Derry City Reserves.

In the Ulster Junior Cup semi-finals, in-form Kildrum Tigers and Aileach FC will meet in what is Donegal League-Inishowen League clash that is also something of a derby fixture. In the other semi, Cavan Town make the long trip to Central Park to face Keadue Rovers.