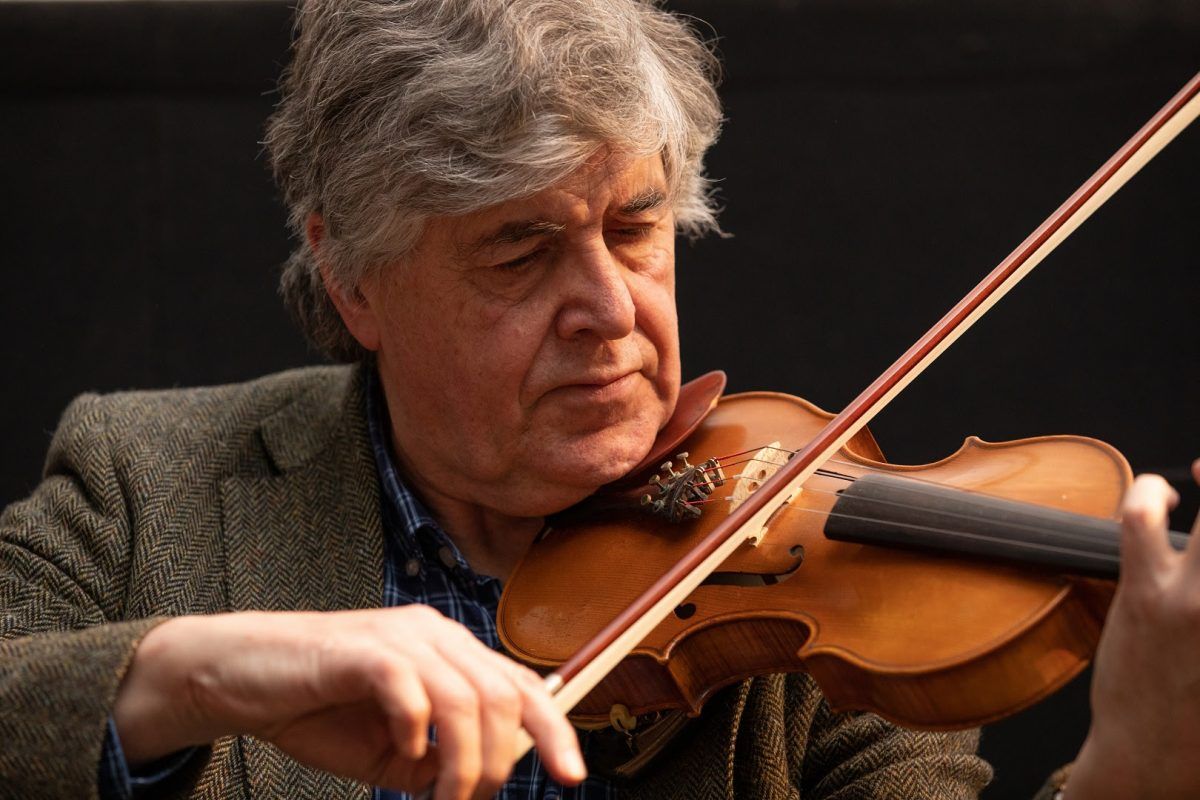 An Irish documentary will air this weekend looking at the life and career of Paddy Glackin, one of Ireland’s best-known traditional fiddlers.

Paddy was born in Dublin with strong family links to Co Donegal as his father Tom hailed from the Rosses. Paddy developed a deep love of the music of Donegal and adopted his father’s Donegal-style of fiddling.

He is also a former member of The Bothy Band and is a noted commentator and lecturer on Irish music.

Paddy is in demand as a session player and was a senior producer in RTÉ Radio for many years. He played alongside the likes of Robbie Hannan, Dermot McLaughlin, Kevin & Seamus Glackin, Dónal Lunny.

‘Sé mo Laoch’ on TG4 celebrates the musicianship and creativity of some of our most well known and respected performers and tells their stories in their own words.

Paddy Glackin’s story will be told this Sunday 2nd February on TG4 at 9:30pm.