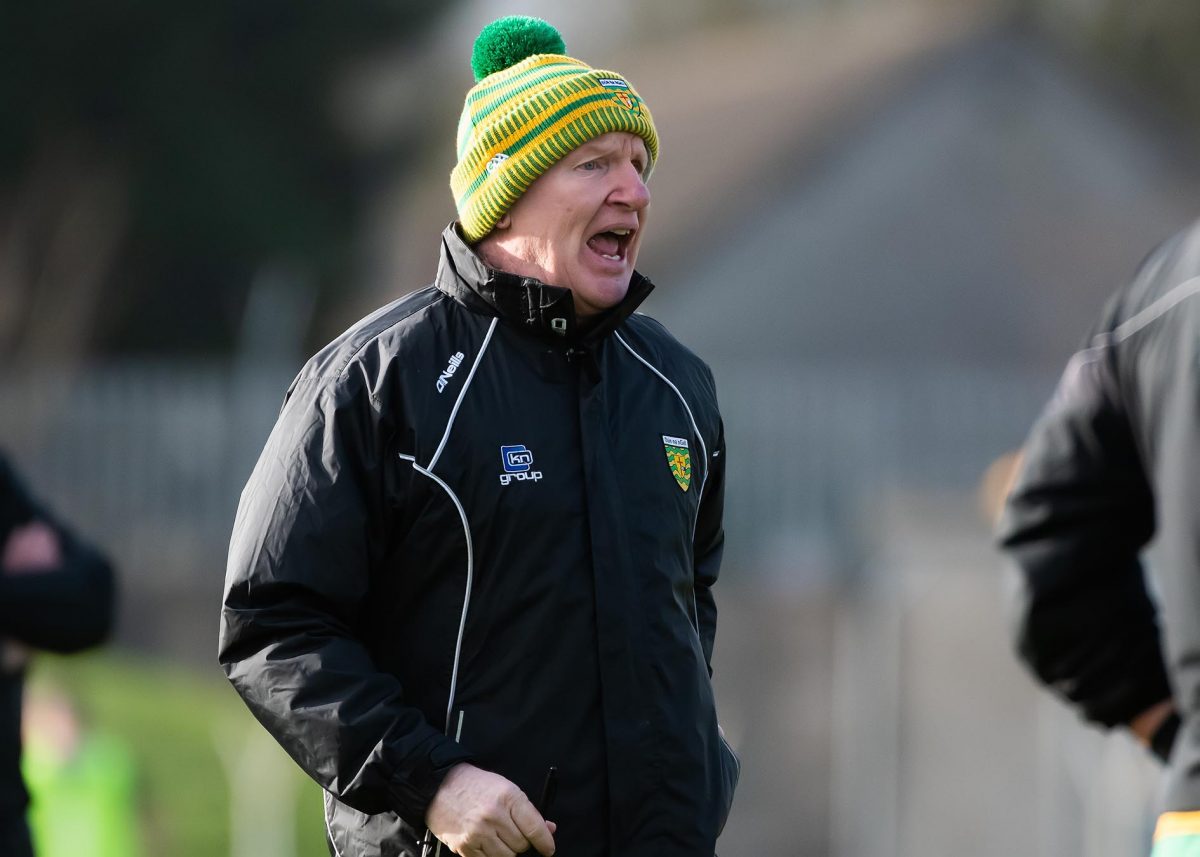 Donegal posted a fine away win against Meath in Navan in the second round of fixtures in the Allianz League Division 1.

The team managed by Declan Bonner were winners on a 3-8 to 0-7 scoreline, with Michael Murphy scoring a penalty having missed one beforehand and Odhran McFadden-Ferry and Michael Langan also grabbing goals.