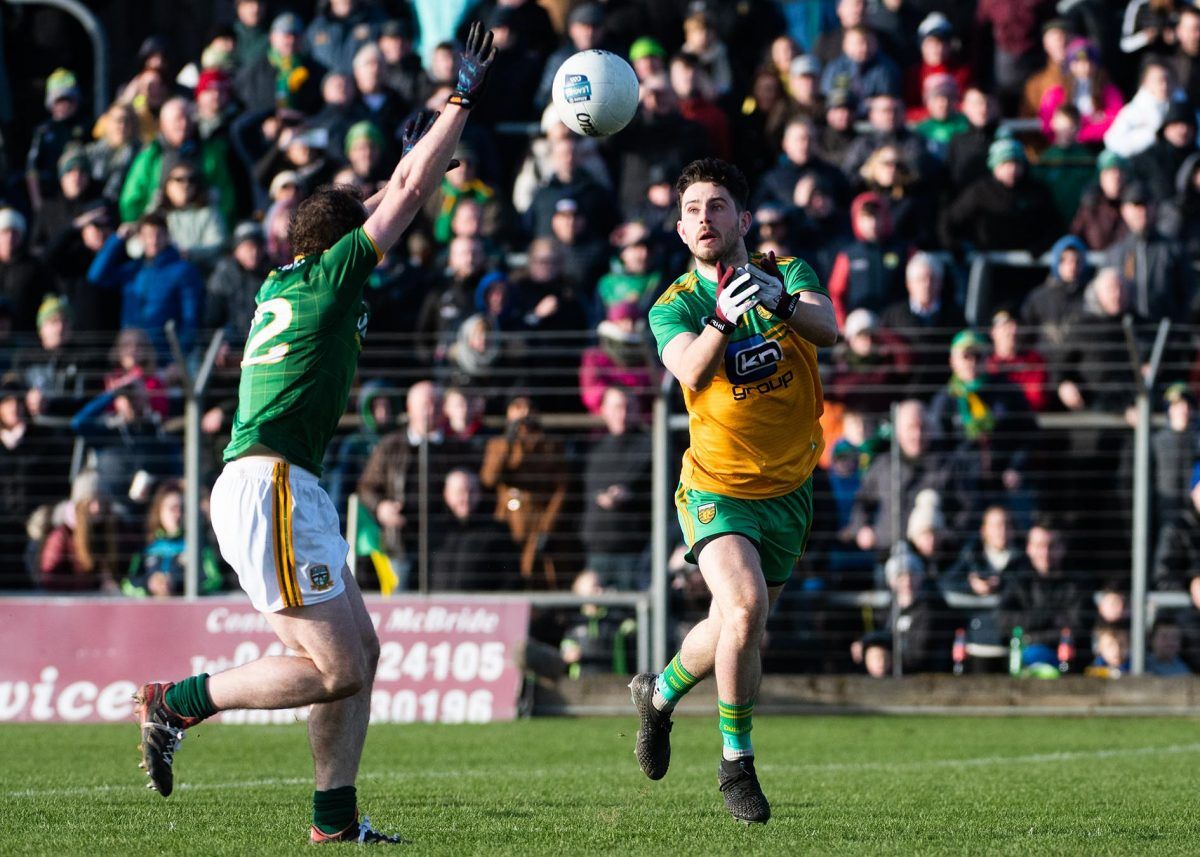 Two goals in the latter stages of the first half were vital for Donegal’s win in Navan against Meath this afternoon.

Donegal were 0-4 to 0-1 down at a stage but goals late in the first period from a Michael Murphy penalty following Odhran McFadden-Ferry’s opener meant for a 2-2 interval lead before Declan Bonner’s side won 3-8 to 0-7.