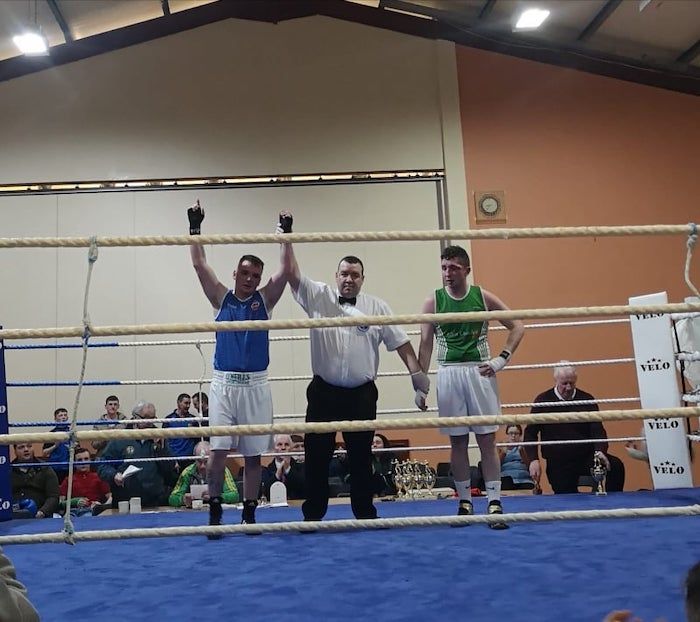 McDonagh made a welcome ring return at the Ozanam Centre in Dunfanghy to close out a successful night for the hosts.

With the big home support behind him, McDonagh took the win on a unanimous decision.

Eight of the nine home punchers in the decision bouts had their hands raised in victory. 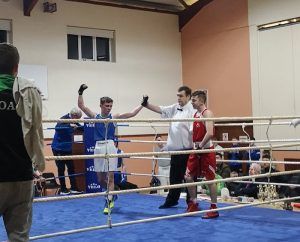 Anthony Doohan, the 2019 Irish Boy 2 champion, defeated Jack Tracey of Dungloe ABC at 65kgs. Doohan defeated Ewan Murphy from Swinford in last year’s Irish final and he was excellent here against a useful-looking newcomer in Tracey, who is one to note.

Former Irish champion Bernie McDonagh overcame Charles Delaney from Dunree at 54kgs in a cracking contest, while Cormac Hall’s engine roared him to a fine win over Dunree’s Alan McDonagh.

Dunfanaghy debutant Shaun Doohan, younger brother of Anthony, stopped Dungloe’s Oran Woods in the third round of their clash, while there were also wins for Mickey Harkin, Conor Durning and Luke Kelly on a dominant night for Dunfanaghy punchers. 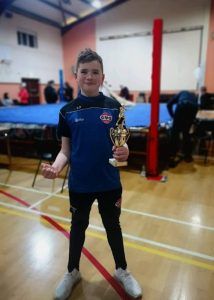