THE Sean MacCumhaill Park clubhouse was the setting for the local club’s 2019 dinner dance and awards presentation night on Saturday.

Over 100 people attended a very successful and enjoyable night.

Club secretary Peter Byrne acted as MC on the night and kept events running smoothly while announcing and introducing the award recipients.

Sean MacCumhaills chairman Terry O’Reilly praised the work done at all levels of the club. Terry acknowledged the work that people have put in down the years and asked that everyone in attendance commit to the club and help in any way they can this year.

Representation on the Donegal County panels was acknowledged for football and hurling, while a variety of playing awards were presented.

Appreciation Awards were presented to Maureen McGlinchey and Kevin McCormack for their service to the club. 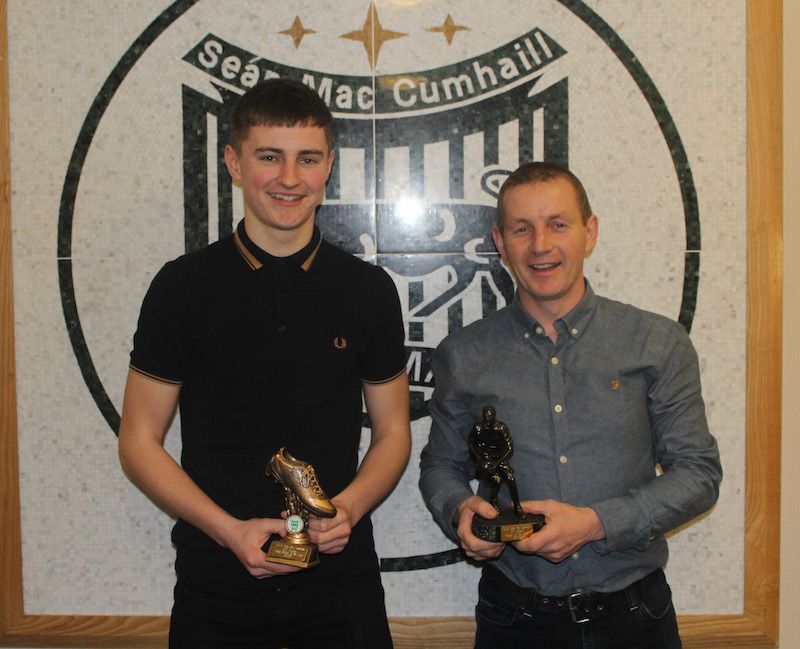 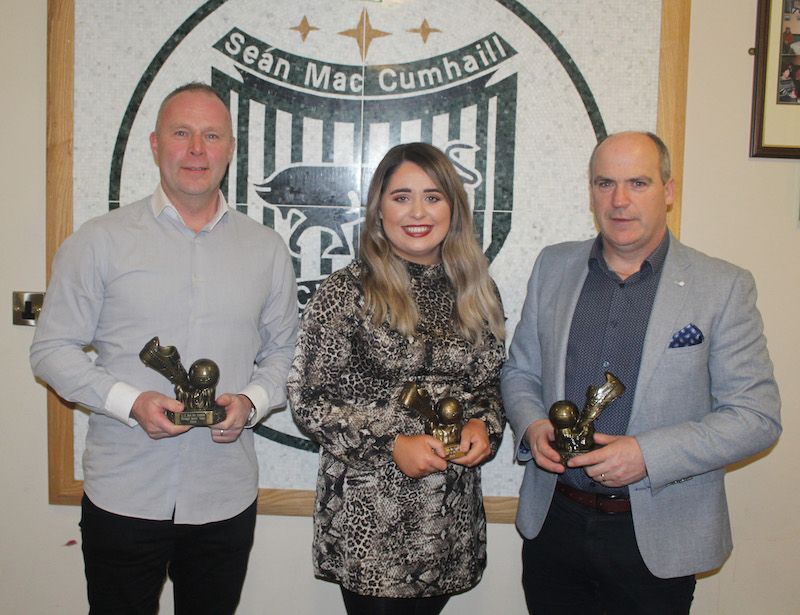 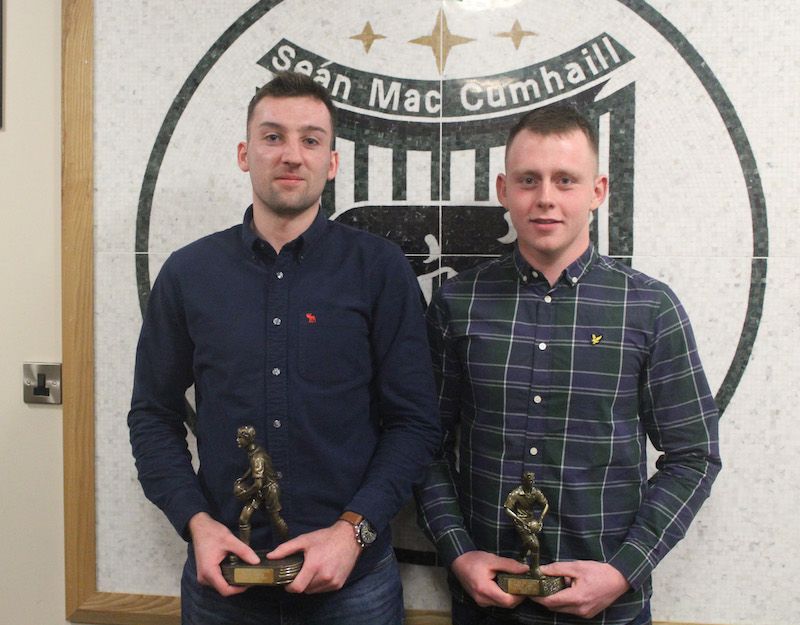 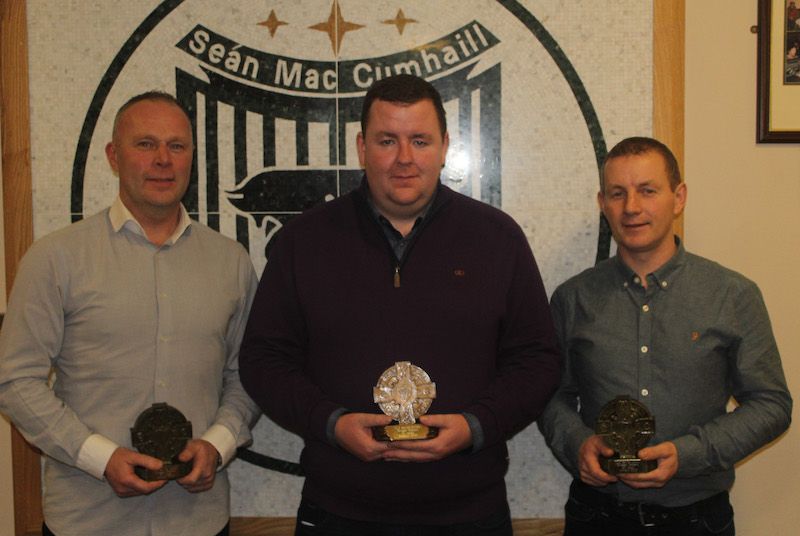