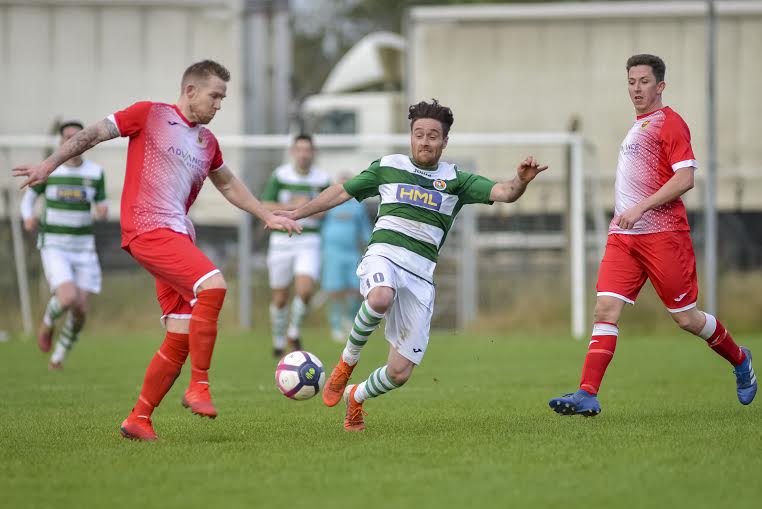 THE arrangements have been confirmed for Cockhill Celtic’s FAI Intermediate Cup replay against Kilnamanagh.

The Ulster Senior League champions were held to a 1-1 draw on Sunday at the Charlie O’Donnell Sports Grounds.

After Jimmy Bradley put Cockhill in front in first-half stoppage time, Kilnamanagh were reduced to ten men when Liam Harding was sent off five minutes into the second half.

Cockhill must now head to the capital.

The replay will take place on Sunday-week, February 16, at Ned Kelly Park, Kilnamanagh at 1.30pm.

Cockhill needed a replay in the last round before seeing off Midleton in Cork.