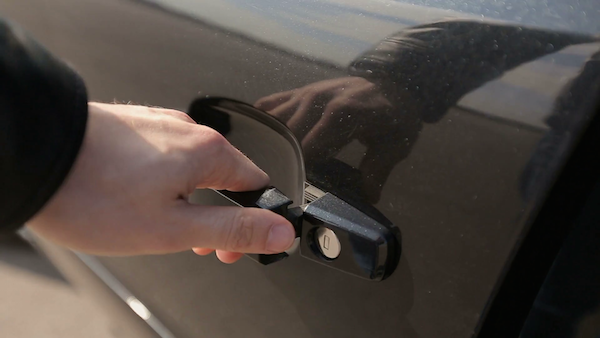 Cars broken into while people at mass in Castlefin

Gardai are investigating two break-ins to cars parked outside a church in Donegal while people were attending mass.

Two cars were broken into on Sunday morning last at St Columba’s Church in Doneyloop, Castlefin.

One of the cars had the passenger window smashed and a purse was taken and a small amount of money stolen.

Another car had two empty purses stolen from it.

One of the purses was later found discarded on the Alt Road heading towards Castlederg.

Garda Sgt Charlene Anderson said there has been an increase of this type of crime recently and she appealed to people to park smartly and not to leave valuables in their cars.

Cars broken into while people at mass in Castlefin was last modified: February 4th, 2020 by Staff Writer
Tags:
break-incarCatslefinmass