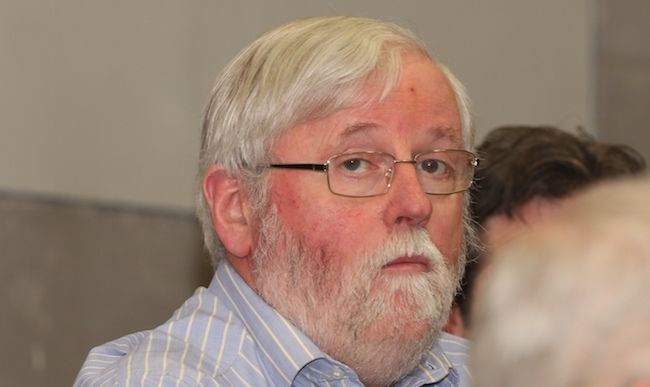 A consultant at Letterkenny University Hospital is to carry out a lunchtime protest – because of a lack of services.

Consultant Geriatrician Professor Ken Mulpeter has said the lack of a Stroke Unit at the hospital is an “embarrassment.”

He says that if such a unit is not approved this year, he will quit the hospital.

He said the unit was approved before the hospital was flooded in 2013 but the unit has still not been built.

In a bid to publicly highlight the issue, Professor Mulpeter is to stage a protest outside the hospital gates from 1-2pm tomorrow (Wed).

He said “I will be protesting outside the front gate tomorrow from 1-2 about the lack of an Acute Stroke Unit at Letterkenny University Hospital.

“Acute Stroke Units are the basic standard of care in acute stroke and have been so for the last 20 years.”

And Professor Mulpeter said he was encouraging anybody who worried about any family member suffering a stroke to take part in the protest.

“Are Donegal lives less valuable than the rest of the population? I have been unsuccessful in persuading Saolta /HSE to fund staffing for the ASU.

“This is not a political demonstration and political parties have not been invited. I would very much value you support.

“It could be a member of your family who suffers a stroke today.”

Consultant to carry out protest at Letterkenny hospital over lack of services was last modified: February 4th, 2020 by Stephen Maguire
FacebookTweetLinkedInPrint