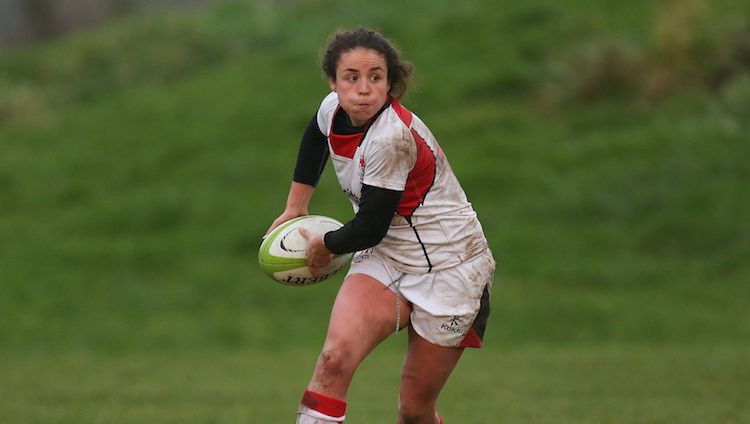 BALLYBOFEY woman Larissa Muldoon has been returned to the Irish squad  ahead of the second round of the 2020 Women’s Six Nations.

Ireland face Wales at Energia Park on Sunday following on from the weekend’s win over Scotland, also at home.

Muldoon, now of Railway Union and Leinster, comes in to join Laura Feely in the Irish panel.

Muldoon is one of three new faces, including Neve Jones and Hannah Tyrrell to be drafted in by Adam Griggs.

The Cappry woman was a part of the Ireland squad that won the 2013 Women’s Six Nations, helping Ireland to a Grand Slam.