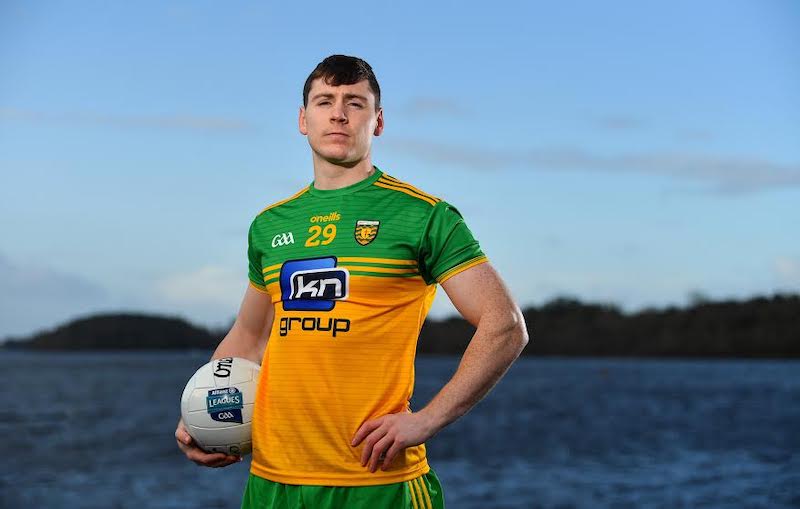 Listen: Bigger picture not in focus yet for Donegal’s Jamie Brennan

Brennan and Donegal impressed in last year’s League – winning Division 2 – and they went onto retain their Ulster SFC title before bowing out of the Sam Maguire race at the Super 8 stage for a second year in a row.

The lessons of last term are important, though.

“You have to look back and analyse what went well and what didn’t go so well,” Brennan told Donegal Daily/Donegal Sport Hub.

“It’s just being more focussed game-by-game rather than the bigger picture.

“Things will start ramping up a gear now in the next few weeks.”

Sunday’s win over Meath in Navan was vital after Donegal were stunned by a last-minute goal by Mayo last weekend as the Connacht side snatched a draw in Ballybofey.

Brennan said: “It was massive. Division 1 is so tight. If we had lost, we’d be on on. Six is probably the magic number. It is always going to be a dogfight, but we have a really good platform now.

“The point against Mayo wasn’t ideal, but it did set us up well. Galway are playing well and were unfortunate not to get the two points in Kerry so they’ll be gunning for us.”

Listen: Bigger picture not in focus yet for Donegal’s Jamie Brennan was last modified: February 3rd, 2020 by Chris McNulty