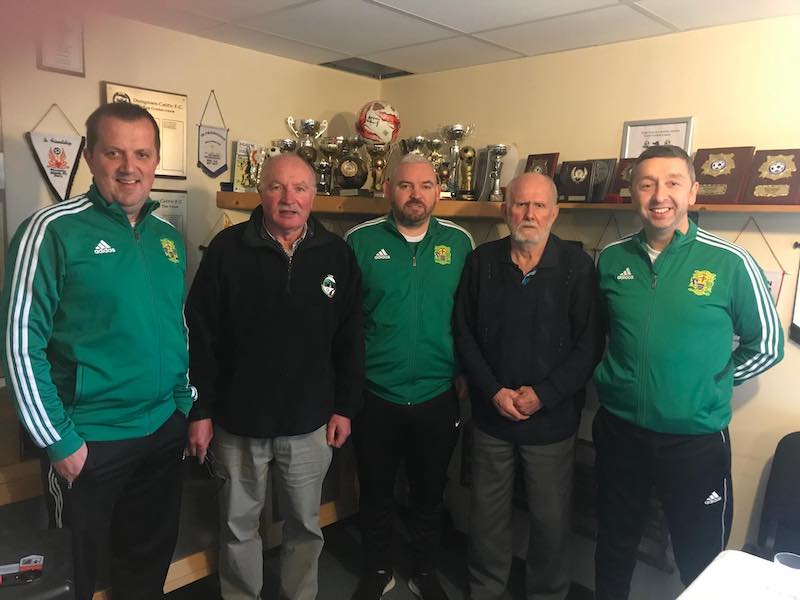 THE inaugural North West of Ulster Intermediate Cup will kick off in the coming weeks.

The new competition is a collaboration between the Ulster Senior League and the Northern Ireland Intermediate League.

Twelve teams – six from the NI Intermediate League and six from the Ulster Senior League – will take part in the new cross-border competition, which will now run in a straight knockout format.

The draw was made on Wednesday evening at Trojans FC and there will be four games in round one. Four teams – two from each League – have been given a bye into the quarter-finals with the round one winners draw against each other in the quarter-finals.

“All of our clubs are excited about the new competition,” said Ulster Senior League secretary Niall Callaghan.

“Something like this is just what our League needed and the clubs from the NI League feel the same.  It’s a new competition and it will bring a lot of excitement.

“The original plan was to have the competition in a group format, but we ran into some scheduling issues.

“In order to have the inaugural version in the current season we have decided to go with a straight knockout. The aim is to return to the group format next season.

“We are delighted that we have got co-operation from all of the relevant bodies to allow this competition to get off the ground.”

Dates and times for the round one fixtures will be announced in due course.