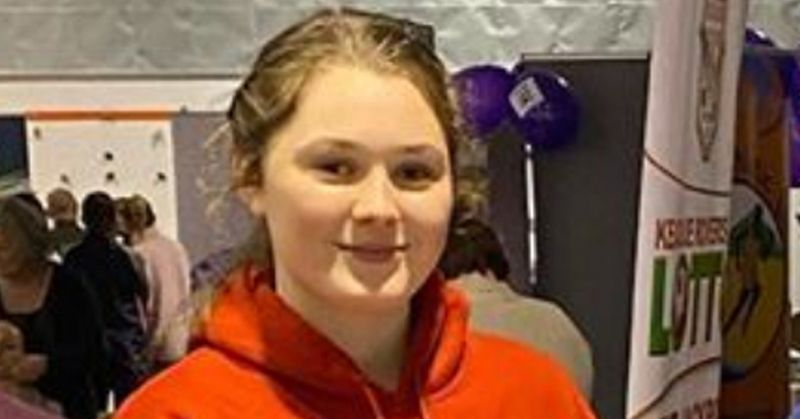 Dungloe student Grainne McGlynn has been recognised as one of 20 exceptional young people from across Ireland of 2020.

The fourth-year student at Rosses Community School was named as the Donegal finalist in the 2020 Pramerica Spirit of Community Awards.

The award is a major achievement for Grainne as it recognises her passion for trying to better her community. 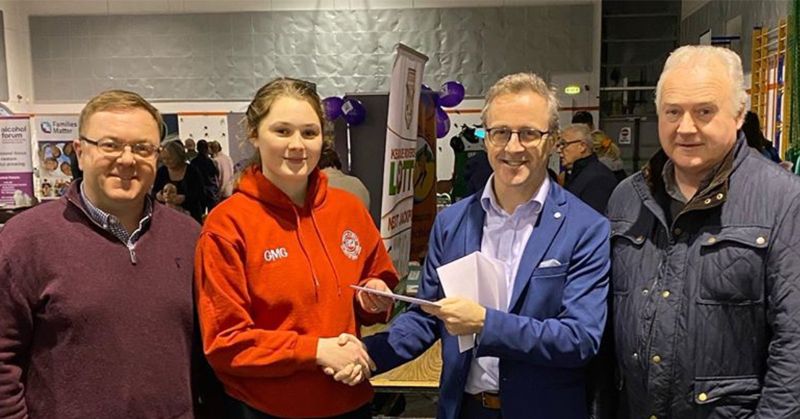 Grainne jumped at the opportunity to be part of the Donegal Youth Council giving up much of her free time to deal with issues in her local area including drugs and alcohol usage within young people, mental health and sexual health – areas which Grainne believes are serious issues amongst young people. As part of her volunteering role, Grainne gave presentations and speeches as well as recording a radio advert for the Donegal Road Safety working group to prevent death’s on Donegal Roads.

Another key part of Grainne’s volunteering is the time she spends at The Angle Day Centre. As someone with a sister with Down Syndrome and Autism, Grainne felt that people with learning disabilities were sometimes misunderstood and she spends her time helping young adults improve their social and communication skills.

The top 20 local students were revealed as Pramerica announced its top 20 finalists for the 2020 Spirit of Community Awards, the only all-Ireland youth initiative of its kind that rewards post-primary students for their exemplary acts of volunteerism.

Passionate about a range of topics including homelessness, mental health, disabled rights, climate change, animal cruelty plus many more, the 20 finalists will gather for this year’s awards which will take place at Titanic, Belfast on Tuesday 31st March. Each finalist will receive an impressive €500 to donate to their preferred charity and are in the running to win a once in a lifetime trip across the globe to Washington, D.C.

This year’s awards received a remarkable 250 applications from across Ireland.

Naomi Hegarty, vice president, Risk Management, Pramerica Systems Ireland is overwhelmed with the selfless work being carried out by young people across Ireland.

“Year upon year I continue to be humbled by the incredible volunteer work carried out by young people in towns and villages across Ireland. The 20 finalists selected as part of this year’s awards programme are proudly taking a stand for what they believe in and actively empowering others to do the same. Our awards programme celebrates these passionate and dedicated young people and aims to give them the recognition and voice they truly deserve.

“At Pramerica we are committed to supporting youth volunteers and understand that even the smallest of contributions can make a big difference to those who are in need and vulnerable. In sacrificing their spare time to give back to their community, these young people are showing that they genuinely care, and we want to make sure that their selfless good deeds don’t go unnoticed. We cannot wait to welcome all of the chosen finalists to the awards ceremony in Titanic, Belfast on 31st March of this year.”

The 20 Pramerica Spirit of Community finalists are: