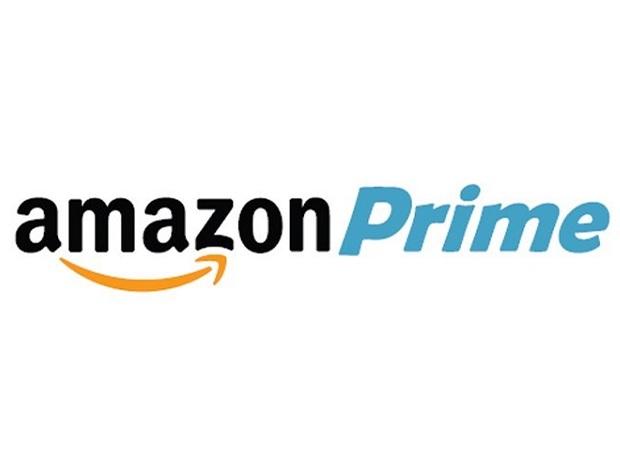 Gardaí in Donegal have revealed that local stations have been targetted in a new phone scam.

The scam begins with calls from people claiming to be from the online retail giant Amazon, asking if the receiver would like to renew their Amazon Prime subscription.

But following this call, local stations have received multiple calls from all over Ireland from people who said they were returning a missed call from the station number.

Gardaí are urging people to be vigilant for this particular scam.

“We are aware that these calls are being received on all mobile phones and landlines on a more frequent basis recently,” a spokesperson said

“We have had members of the public reporting that they also received multiple people return a “missed call” from them following the initial scam call.”

The advice from the authorities is to not engage with the scam callers.

“Do not give any personal information to them. Just hang up and if possible block the calling number!”