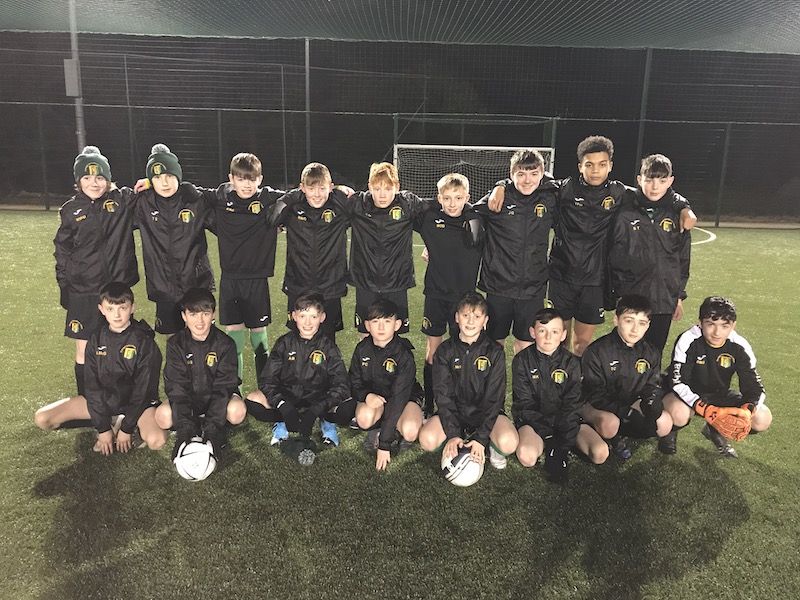 JONNIE McGroarty, the Donegal Schoolboys Under-13 manager, believes his team can get past Clare on Saturday and reach the Plate semi-final.

McGroarty’s Under-12s lost out to Cork in the Inter-League final last year. That squad has been decimated and McGroarty has largely a new group making the long trip this weekend for the semi-final.

“We lost 13 or 14 of last year’s squad to Harps or Derry, but the new lads have done really well.  We’re playing teams who have held onto their main players. We’re looking forward to the weekend’s game.”

McGroarty insists that he has full confidence in his troops.

He said: “I think we can get a result. The pressure is on Clare. They’re at home. We’re down minus a lot of boys who were with us last year. We’re playing well and we’re working incredibly hard. There is nothing left out on the pitch.”