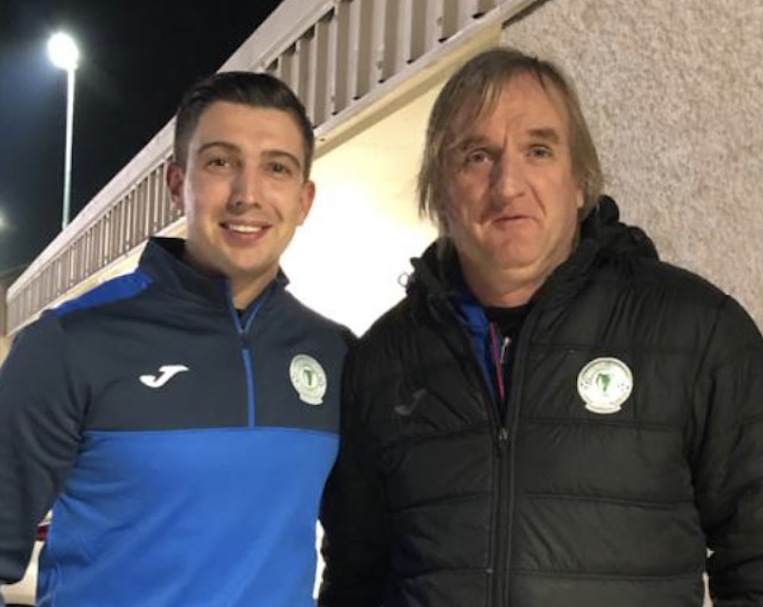 SHAUN Kelly says he can’t wait to get down to business with Finn Harps.

The Killybegs man, after spells at Limerick, Galway and Derry, has signed for Harps after he and his family relocated to Donegal in recent weeks.

Kelly played as a substitute last Saturday evening as Harps went down 2-1 to Longford Town and the 31-year-old has been enjoying the early days at his new club.

“I’m enjoying it. I’m only back and Ollie (Horgan) and Paul (Hegarty) didn’t want to push me too soon,” Kelly told Ocean FM’s Ciaran Cannon.

“I’ve fitted in well and they’re a great bunch of lads. I’m looking forward to kicking on.”

Horgan has long been an admirer of Kelly and has previously sought his services at Harps.

However, Kelly’s personal circumstances haven’t enabled the move until now.

The full-back said: “It was a decision we made over Christmas to come home. We thought this was the right time and it made sense when I spoke to Ollie.

“We kept in touch if I was ever moving home. They have done a tremendous job at Harps and I’m looking forward to working with them.”

Kelly believes he will bring a good support from the south-west to Finn Park.

He said: “When I came up to play for Limerick at Harps, it was always loads of friends and family coming over to watch. Being closer now, I’ll take them too. My parents haven’t got to see me play that much and they’re definitely looking forward to it.”